Zoomer vs. Zoomer: The Generational Showdown 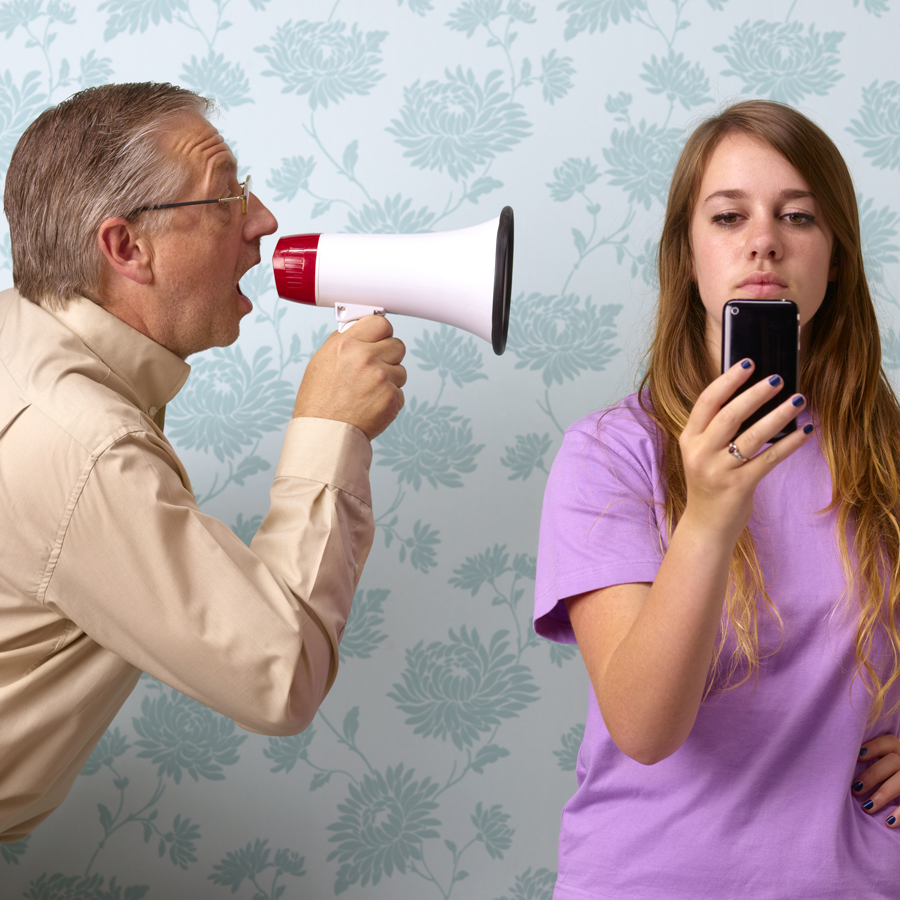 With two generations — one of the oldest and one of the youngest — laying claim to the "zoomer" moniker, is an intergenerational showdown inevitable? Photo: Peter Dazeley/The Image Bank via Getty Images

It seems there’s another zoomer in town, and they’re getting a lot of attention.

This past weekend, Donald Trump’s much-hyped Tulsa campaign rally proved a dud when, after the president’s team boasted of nearly a million people signing up for tickets, only 6,200 actually showed up. Yes, empty seats outnumbered the actual attendees at the rally — held at the BOK Center, which holds a capacity of 19,000 — and while some will blame fears over the spread of COVID-19 and counter protests, or simply Trump’s waning popularity, one group is eager to take a lot of the credit: zoomers.

That’s zoomers — as in members of Generation Z, the generation born roughly between the late 1990s and early 2000s. Dubbed “zoomers” because of the speed in which they grew up around technology, as well as for their propensity for using it, the oldest members of the generation would be in their early 20s and the youngest a few years shy of voting age. The generation is receiving (and taking) credit for sinking Trump’s rally attendance by starting a trend on the video-sharing social media platform TikTok that saw them sign up en masse for tickets they never intended to use, thus inflating the expected attendance numbers by an estimated 600,000 (while deflating the President and his team in the process). Young K-Pop — that’s Korean pop music — fans also took part.

“This is what happened tonight. I’m dead serious when I say this. The teens of America have struck a savage blow against @realDonaldTrump,” political strategist Steve Schmidt tweeted following the Saturday rally, referring to zoomers. “All across America teens ordered tickets to this event. The fools on the campaign bragged about a million tickets. lol.”

Of course,  as even the Merriam-Webster dictionary attests, the term “zoomer” has long been used to refer to active baby boomers (or “boomers with zip”) — including in the name of this website and Zoomer magazine — while Gen Z only took on the nickname around 2016. In fact, ZoomerMedia founder Moses Znaimer chose the name and popularized it across multiple media platforms beginning in 2008. And it remains most associated in that baby boomer context, despite high-profile shout outs from people like American politician Alexandria Ocasio-Cortez, who tweeted “Shout out to Zoomers. Y’all make me so proud” in reference to the TikTok users who helped tank Trump’s Tulsa rally. In addition, as the Toronto-based 12:36 e-newsletter pointed out, the “zoomer” nickname is also getting more play thanks to the increased use of the Zoom video-conferencing platform during the ongoing pandemic.

There is, however, an irony in Gen Z co-opting the “zoomer” name from baby boomers, as they’re the same cohort that actually began the dismissive “Ok boomer” trend on TikTok last year.

So as far as we see it, we’ve got two options. One — the two zoomer generations simply go to war over the rights to the moniker, West Side Story-style, in the streets. Which means that on one side you’d have Sylvester Stallone essentially leading half The Expendables cast against a bunch of the pop stars you’ve never heard of on your grandkid’s Spotify playlist. And while Sly and co. would likely physically dominate, those young zoomers are wily and know how to overwhelm by force — as seen in the co-ordinated effort to crush Trump’s Tulsa rally. Seems like a stalemate.

As such, it seems like we’re left with option two — where we acknowledge once and for all that generational wars solve nothing. And, in addition to solving nothing, they’re largely superficial. Young people and older people can complain all they want about each other, but for every crotchety “get off my lawn” boomer stereotype there’s a greying army out protesting at climate change rallies and reinventing how we think about aging. And for every “lazy kid staring mindlessly at their smartphone” there’s a slew of young people taking on the establishment and innovating for the future.

That also means that the generation that once cried, “Don’t trust anyone over 30!” is going to have to start working together more with people who are now barely 20. And if you scoff at the notion, consider the fact that this TikTok and K-Pop takedown of Trump’s Tulsa rally is already one of those inter-generational success stories. As it turns out, while young people were the ones who largely mobilized to reserve the tickets they never intended to use, the idea to do so, according to CNN, was the brainchild of a 51-year-old woman — yes, the original zoomer.

“Mary Jo Laupp, a 51-year-old grandmother living in Fort Dodge, Iowa, appears to have helped led [sic] the charge on TikTok late last week when she posted a video encouraging people to go to Trump’s website, register to attend the event — and then not show up,” the news outlet reported.

TikTok, K-Pop, baby boom, gens that zoom — everything works out better when we all get along.

“OK Boomer” and a Tide of Generational Resentment

Generations: How to Preserve Your Family Memories