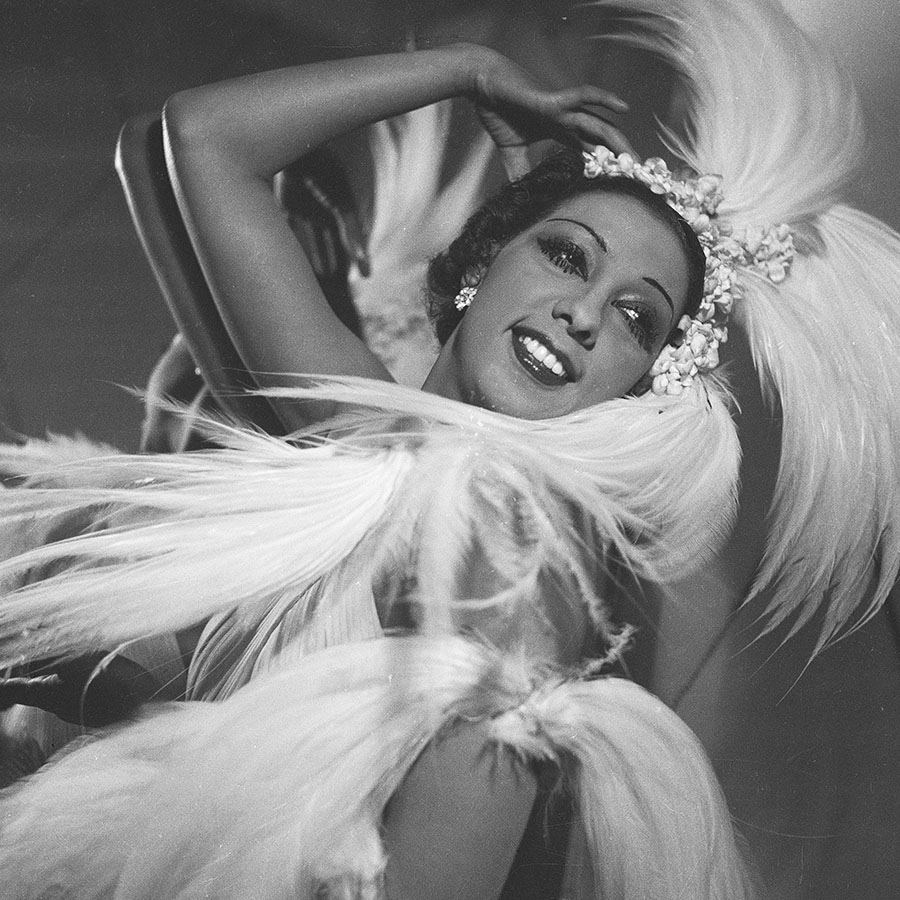 In the wake of COVID-19, the 2020s may be a time when we reconsider how we work, run governments and have fun, just as the 1920s were. American artist of music-hall, France 1926. Photo: Gaston Paris/Roger Viollet/Getty Images

While some places remain mired in the third wave of the pandemic, others are taking their first tentative steps towards normality. Since April 21, Denmark has allowed indoor service at restaurants and cafes, and football fans are returning to the stands. In countries that have forged ahead with the rollout of vaccines, there is a palpable sense of optimism.

And yet, with all this looking forward, there is plenty of uncertainty over what the future holds. Articles on what the world will look like post-pandemic have proliferated and nations worldwide are considering how to recover financially from this year-long economic disaster.

Almost exactly a hundred years ago, similar conversations and preparations were taking place. In 1918, an influenza pandemic swept the globe. It infected an estimated 500 million people — around a third of the world’s population at the time — in four successive waves. While the end of that pandemic was protracted and uneven, it was eventually followed by a period of dramatic social and economic change.

The Roaring ‘20s — or “années folles” (“crazy years”) in France — was a period of economic prosperity, cultural flourishing and social change in North America and Europe. The decade witnessed a rapid acceleration in the development and use of cars, planes, telephones and films. In many democratic nations, some women won the right to vote and their ability to participate in the public sphere and labour market expanded.

As a historian of health care, I see some striking similarities between then and now, and as we enter our very own ’20s it is tempting to use this history as a way of predicting the future.

Vaccine rollouts have raised hope for an end to the COVID-19 pandemic. But they’ve also raised questions about how the world might bounce back, and whether this tragic period could be the start of something new and exciting. Much like in the 1920s, this disease could prompt us to reconsider how we work, run governments and have fun.

However, there are some crucial differences between the two pandemics that could alter the trajectory of the upcoming decade. For one, the age-profile of the victims of the influenza pandemic was unlike that of COVID-19.

The 1918 flu — also called the Spanish flu — predominantly affected the young, whereas COVID-19 has mostly killed older people. As a result, fear probably refracted through the two societies in different ways.

Young people have certainly been affected by the COVID-19 pandemic: the virus has posed a threat to those with underlying health conditions or disabilities of all ages, and some of the variants have been more likely to affect younger people. A year of lockdowns and shelter-in-place orders has had a damaging effect on mental and emotional health, and young people have experienced increased anxiety.

However, the relief of surviving the COVID-19 pandemic might not feel quite the same as that experienced by those who made it through the 1918 influenza pandemic, which posed an immediate risk of death to those in their 20s and 30s.

Crucially, the 1918 flu came immediately after the First World War, which produced its own radical reconstitution of the social order. Despite the drama and tragedy of 2020, the changes we are living through now might be insufficient to produce the kind of social transformation witnessed in the 1920s. One of the key features of the Roaring ’20s was an upending of traditional values, a shift in gender dynamics and the flourishing of gay culture.

While the prospect of similar things happening in the 2020s might seem promising, the pandemic has reinforced, rather than challenged, traditional gender roles. There is evidence for this all over the world, but in the United States research suggests that the risk of mothers leaving the labour force to take up caring responsibilities at home amounts to around US$64.5 billion per year in lost wages and economic activity.

When most people think of the Roaring ’20s they probably call to mind images of nightclubs, jazz performers and flappers — people having fun. But fun costs money. No doubt, there will be plenty of celebration and relief when things return to a version of normality, but hedonism will probably be out of reach for most.

Young people in particular have been hard hit by the financial pressures of COVID-19. Workers aged 16-24 face high unemployment and an uncertain future. While some have managed to weather the economic storm of this past year, the gap between rich and poor has widened.

Of course, the 1920s was not a period of unadulterated joy for everyone. Economic inequality was a problem then just as it is now. And while society became more liberal in some ways, governments also enacted harsher and more punitive policies, particularly when it came to immigration — specifically from Asian countries.

There are troubling signs that this might be the main point of similarity between then and now. Anti-Asian sentiment has increased and many countries are using COVID-19 as a way of justifying harsh border restrictions and isolationist policies.

In our optimism for the future, we must remain alert to all the different kinds of damage the pandemic could cause. Just as disease can be a mechanism for positive social change, it can also entrench inequalities and further divide nations and communities.

Agnes Arnold-Forster, Researcher, History of Medicine and Healthcare, McGill University This article is republished from The Conversation under a Creative Commons license.