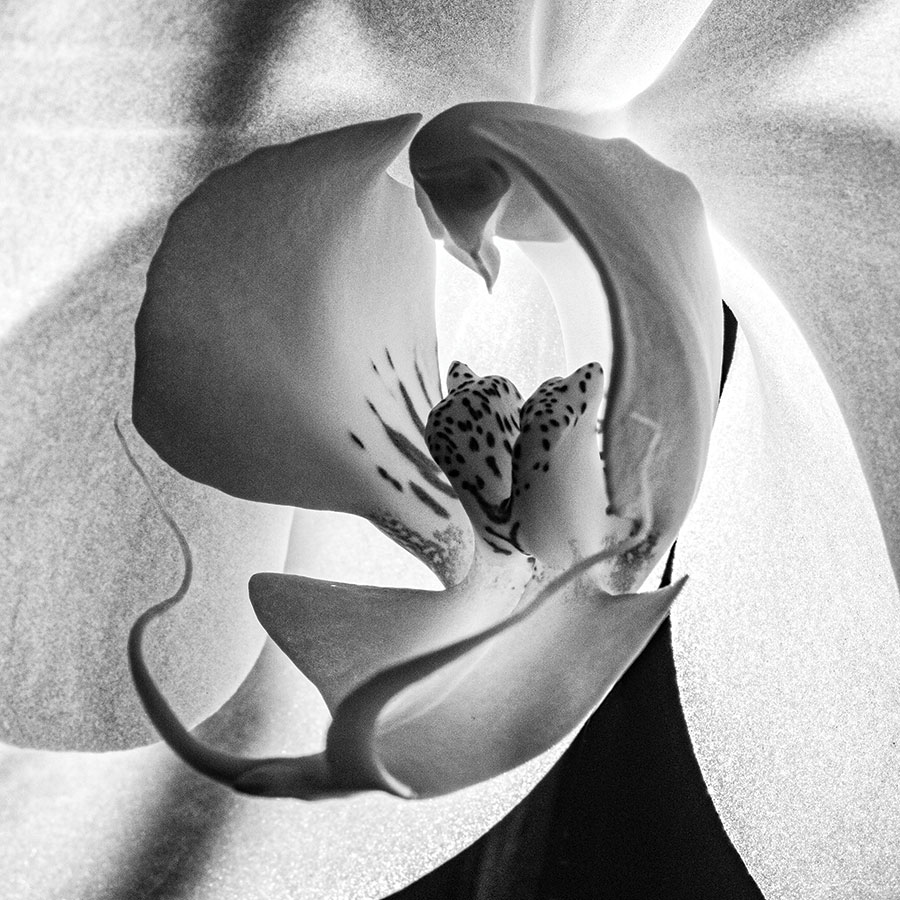 An ongoing photo project on the life cycle of flowers is also a teaching moment about life and art. Photographer Yuri Dojc takes us on a tour, in his own words. All photos: Yuri Dojc

In 1968, following the Soviet invasion of Czechoslovakia, Yuri Dojc, then 22, moved to Toronto and embarked on a storied photography career.

Now 75, his work has been shown in the National Gallery of Canada and
the U.S. Library of Congress, among other cultural institutions around the world. For his 2009 series Last Folio, Dojc returned to his native Slovakia to document the towns and buildings ravaged by the Second World War, as well as the Holocaust survivors who remained; for 2017’s North is Freedom: The Legacy of the Underground Railroad, Dojc photographed descendants of slaves who escaped to Canada ahead of the Civil War.

And in this collection from his virtual photo project Buds of Hope, Dojc says he uses flowers to create “a visual parable,” illustrating how “there is beauty in all the stages of a season from beginning to end.”

The collection can be seen on the photographer’s website, and Dojc spoke with Zoomer about photographing flowers and the comfort he draws from their perennial bloom.

ZOOMER: What was the inspiration for the “Buds of Hope” project?

YURI DOJC: During the morass of the current epoch, I sought comfort in the poetry and predictability of perennials whose petals and plumage always return, come hell or high water.

Z: What has photographing these flowers taught you about hope?

YD: Van Gogh appreciated sunflowers because he believed they embodied gratefulness. I’m far less particular than the Dutch master. I’m as intrigued by alstroemerias as I am besotted by a patch of zinnias. Every flower is its own mood elixir.

Z: What is unique about photographing flowers compared to other subjects?

YD: In the space of a single season, they go through a complete life cycle, from the wonder and exhilaration of birth to decay and the finality of death.

Z: What do you hope people  take away from “Buds of Hope”?

YD: The series is a visual parable. There is beauty in all the stages of a season from beginning to end. It is my hope that people come to realize that time may not always be on your side, but the ride is glorious all the way through.

A version this article appeared in the August/September 2021 issue with the headline “Buds of Hope,” p. 86.

Garden Primer: 5 Tips for Tending to Your Autumn Garden

8 Books That Dig Deep into Gardening