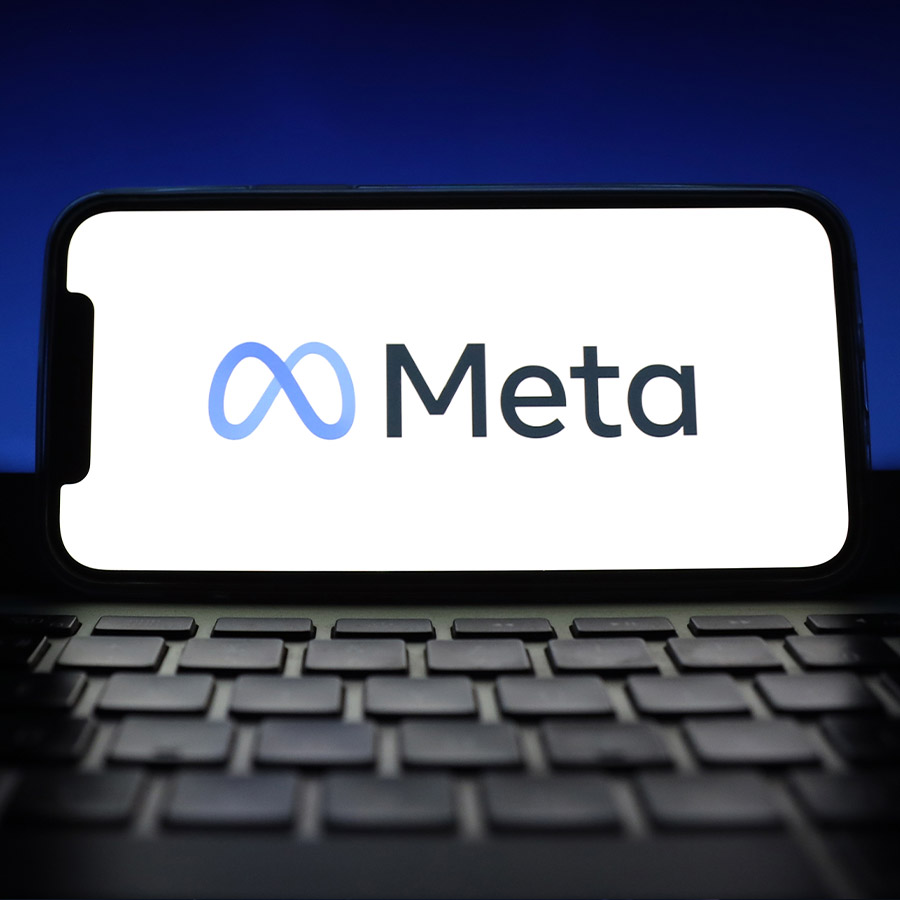 Last week’s announcement that the global brand name for Facebook would be changed to Meta was received with some head shaking, a whole lot of memes and overall suspicion that the Mark Zuckerberg-led social media behemoth was just trying to distract from its recent flurry of scandals over privacy concerns and whistleblower revelations about the spread of misinformation on the platform.

The name change also comes with a nifty new logo: a kind of a warped infinity symbol. Wonder if Zuck and the team he likely paid millions to develop the rebrand identity have noticed the symbol looks a little, um, flaccid? It just doesn’t look robust enough to be the corporate umbrella for the brands—Facebook, Instagram, WhatsApp and Occulus—it will reign over.

Meta, said Zuckerberg, is his “capital M” staking of the ground in a new online world he said was in the process of being born: something called “the metaverse.”

So, what is the metaverse? Zuckerberg said that over the next 10 years, companies such as his will be working to bring the metaverse — a “seamless” melding of online, virtual and augmented reality worlds — to fruition. The idea of the metaverse is that anyone can access anything within a virtual world, so people can interact beyond our current reality. (As if that’s not already happening; see the sizeable group of right-wing conspiracy theorists who turned out in Dallas this week to await the return of John F. Kennedy Jr., who was to supposedly announce the re-instatement of the last president to the Oval Office. Shockingly, JFK Jr. didn’t show.)

Zuckerberg announced the name change and gave his throwdown about the metaverse when he simultaneously announced something called Facebook Reality Labs — described as bringing together “a world-class team of researchers, developers, and engineers to build the future of connection within virtual and augmented reality.”

If this all sounds a little too Matrix-slash-Blade Runner-like for you, you are not alone. Please note, that though Zuckerberg talked about the metaverse as if it were a real thing, the concept is still entirely theoretical.

The internet greeted Zuckerberg’s announcement with gleeful humour, in the form of a thousand memes. Popular ones include Rachel Maddow referring to Facebook as “the artist formerly known as Facebook.”

Many Twitter users pointed out the name change appeared to be a way to distract from Facebook’s current problems; still other online humorists found new meanings for Meta as an acronym (Mark Evading True Accountability) and plays on the word, such as “Zuckerberg never meta girl until college.” Many pointed out, quite correctly, that Zuckerberg himself looked like quite the “deepfake” (when one person’s likeness is digitally altered and replaced with another’s) in his announcement video, and superimposed that image into an endless array of fantasy backgrounds. And others just had fun with the absurdity of it all.

Which brings us to the central fact around Meta: the name is itself a joke within a joke, as the word “meta” has taken on a new meaning in popular culture. Merriam Webster officially defines it as “showing or suggesting an explicit awareness of oneself as a member of a category: cleverly self-referential,” but the Urban Dictionary is most helpful to explain how we use “meta” today. Its examples include “making a movie about making movies,” or “using a footnote to explain what footnotes are.” But really, among young people, anytime you talk about yourself you are being “meta.”

So, for example, naming your company “Meta,” when it’s part of the “metaverse,” is pretty meta. So is making the name change when you’re known for using the EXIF metadata in photos users upload to gain information about their location.     Or when your company uses metadata from facial recognition software, fuelling privacy concerns.

In terms of the latter, Facebook announced Tuesday that it will eliminate its facial recognition software and delete the information of more than a billion people worldwide.

That is but one of the privacy issues that Facebook, now Meta, had been facing class-action lawsuits for — plus investigations by governments around the world that threatened regulatory woes.

But there is more that Facebook, now Meta, has to take care of, beyond guiding us all into the blurred reality lines of the metaverse.

The company, which took in nearly US$86 billion in revenue last year and has roughly 2.8 billion users globally, also has to contend with the “Facebook Papers.” The collection of internal documents recently brought forth by former employee turned whistleblower Frances Haugen reveal just how much the company knew about how damaging their product was to young people — especially teen girls but, really, to all of us who have had our egos battered and our confidence shaken and stirred up by envying our peers and unattainable airbrushed celebrity images on the site.

There also remains the very large matter of how little Facebook, now Meta, has done to stop the flow of misinformation about politics and election interference and the coronavirus, as well as the scourge of hate speech and incitement of violence across its networks. No name change is going to make those problems go away.

The last word on the new-name, new-look Facebook is awarded to Israeli Facebook users, who pointed out that in Hebrew, “meta” means “dead.”

Guess some of that rebranding cash might have been spent on examining the way Meta might play in cultures around the world.

Facebook Announces That It Is Changing Its Company Name to Meta