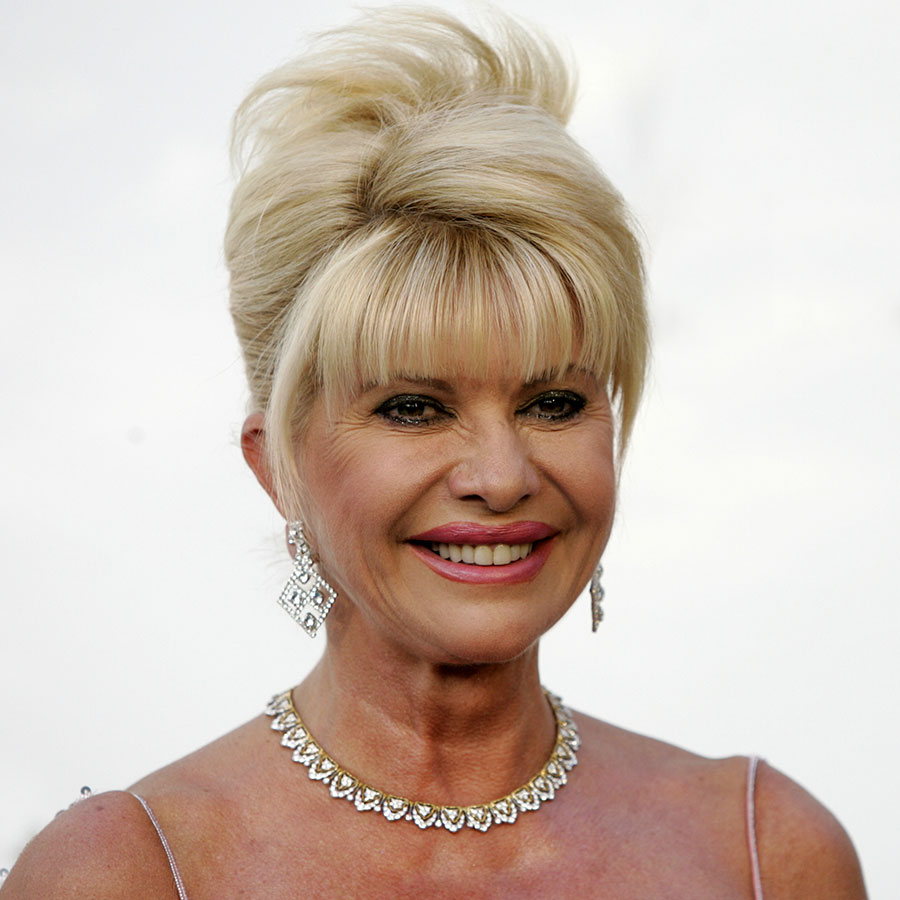 Ivana Trump, the first wife of former U.S. President Donald Trump and the mother of his three oldest children, who helped her husband build some of his signature buildings including Trump Tower, has died at age 73, Donald Trump said on Thursday.

“I am very saddened to inform all of those that loved her, of which there are many, that Ivana Trump has passed away at her home in New York City,” Trump said in a post on the social medial platform Truth Social.

The couple married in 1977 and divorced in 1992. They had three children together: Donald Jr., Ivanka and Eric.

“Ivana Trump was a survivor. She fled from communism and embraced this country. She taught her children about grit and toughness, compassion and determination,” the Trump family said in a statement. She grew up under Communist rule in the former Czechoslovakia.

Neither the Trump family statement nor the post from the former president mentioned the cause of her death. (ABC News reports the cause of death as cardiac arrest.)

A former model who once trained for the Czechoslovakian junior national ski team, Ivana Trump played a role in building up the Trump media image in the 1980s, when they were one of New York City’s most prominent power couples.

Their divorce, which came after Donald Trump’s highly publicized affair with Marla Maples, whom he later married, was fodder for the New York tabloids.

While Donald Trump took the credit for his early success breaking into the highly competitive Manhattan real estate market, Ivana Trump played an important role in building the family business soon after their marriage, the New York Times reported.

She worked alongside her husband in developing Trump Tower, his signature building on Fifth Avenue in Manhattan, and other high-profile projects such as the Trump Taj Mahal Casino Resort in Atlantic City, New Jersey, the Times said.

Ivana Trump was the vice president for interior design for the Trump Organization and managed the historic Plaza Hotel, which Trump acquired in 1988 all while raising their three children.

“Our mother was an incredible woman — a force in business, a world-class athlete, a radiant beauty, and caring mother and friend,” the Trump family said in a statement.

Ivana Trump is survived by her mother, her three children and 10 grandchildren, the family statement said.