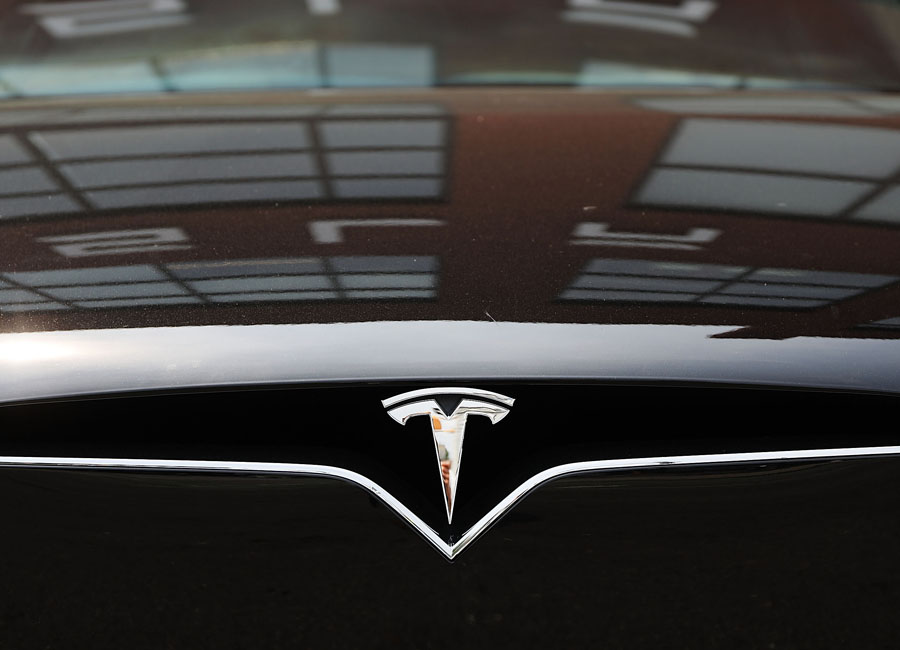 Less than three weeks after filing suit against the Ontario government for their decision to proceed with cancelling the Electric and Hydrogen Vehicle Incentive Program (EHVIP) in a manner that appeared to single out and harm Tesla Canada’s business and customers, a judge ruled in favour of the electric car company.

The EHVIP program, instituted by the previous Liberal government, offered up to $14,000 in rebates to consumers who bought electric cars priced under $75,000. When announcing the planned scrapping of the EHVIP in July, Doug Ford’s Conservative government agreed to honour the rebates for cars delivered and registered through a dealership by Sept. 10. Given that Tesla doesn’t sell their cars through dealerships, the new law meant that Tesla customers who’d already purchased a vehicle — including the latest Model 3 — wouldn’t receive the rebate and, as a result, may choose to void the purchase.

Tesla argued the damages in a lawsuit filed Aug. 10, claiming “the decision has already inflicted substantial harm on Tesla Canada in the form of lost sales and the creation of an impression among Ontarians that Tesla Canada may be singled out for future arbitrary treatment under the law.” Today, the courts agreed.

“The [Government of Ontario’s] asserted rationale for limiting the transition program to franchised dealerships is laden with factual assumptions that were susceptible to being proved or disproved with evidence,” Ontario Superior Court Justice Frederick L. Myers declared.

He added that, “If the government wants to transition out of the electric car subsidy program, (Transportation Minister John Yakabuski) must exercise his operational discretion in a lawful manner … He has yet to do so. I therefore quash and set aside the Minister’s unlawful exercises of discretion to implement the transition program announced July 11.”

In light of the ruling, the provincial government is “reviewing the ruling and will make a decision on how to proceed in the coming days,” according to a spokesperson for Ontario Attorney General Caroline Mulroney.