Fake News, Disinformation and Conspiracy Theories: There’s a Game for That 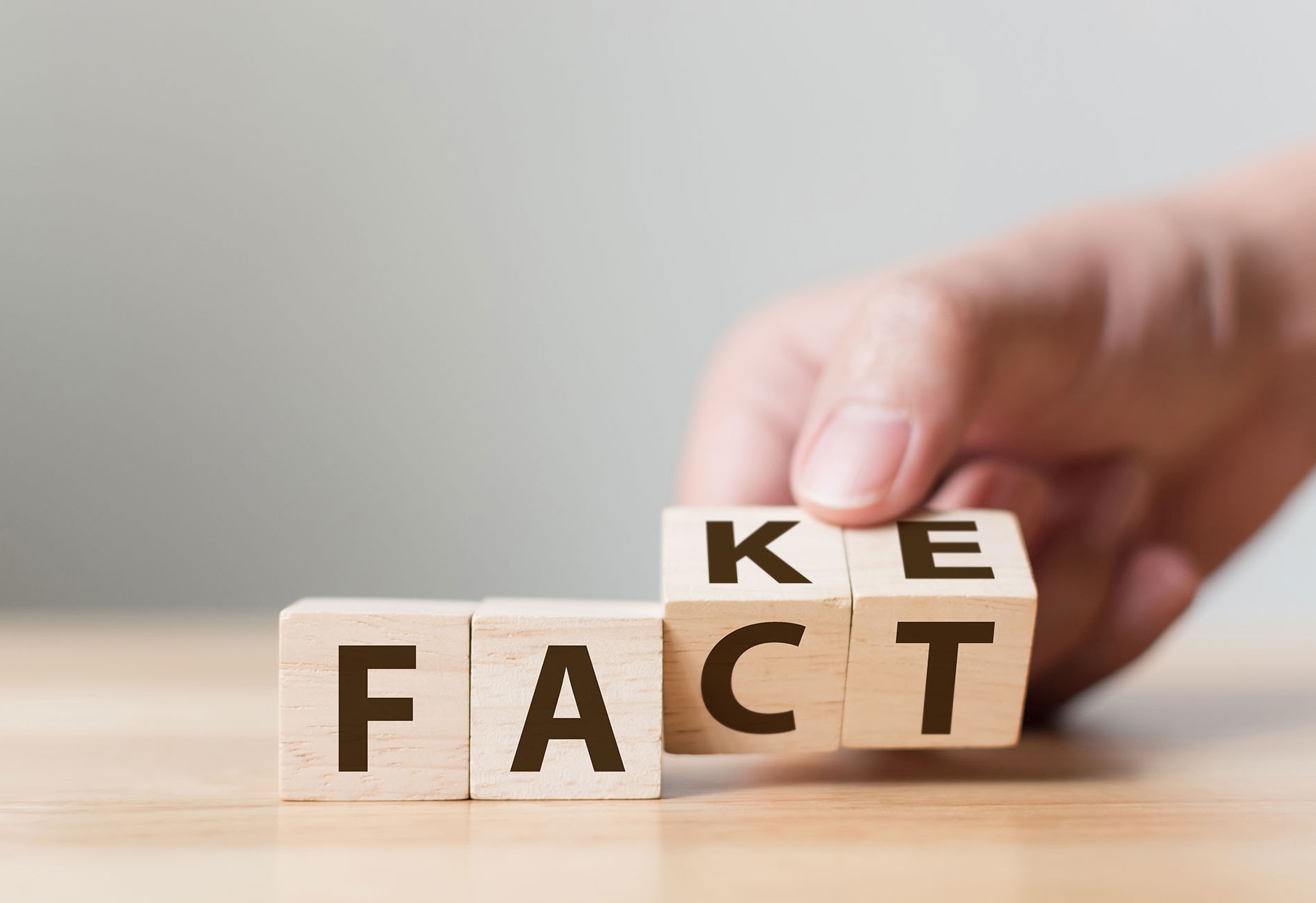 It’s not always easy to spot fake news, disinformation and conspiracy theories online unless you know what to look for.

Fortunately, there’s an online game for that — that allows you play at creating fake news.

Based on the theory that it takes one to know one, the “Bad News” game was developed at the University of Cambridge.

Players take on the role of a “bad guy,” creating and sharing misleading information. They can use all the tactics used by the real bad guys online; impersonating elected officials, peddling conspiracy theories, stoking fears, playing on polarization.

Players earn badges and progress in the game by building their credibility and attracting more followers.

Researchers at Cambridge University asked volunteers who had played the game to rate how reliable they found a series of headlines — some real news, and some fake.

After playing the game for 15 minutes, players ranked the disinformation 21 per cent less reliable, on average, than before they played the game, according to the study published recently in the academic journal Palgrave Communications. Their ranking of real news didn’t change.

The researchers have said this works like learning how magic tricks work. Once you know, you won’t be fooled by them again.

The Canadian government, however, isn’t playing games when it comes to protecting the electorate against disinformation.

New rules implemented for the coming federal election are meant to be a barricade against the kind of fake news that polluted the last U.S. presidential election. Most of that was distributed on social media, with some originating from Russia and even from kids in Macedonia.

Under the new regulations, websites with a large number of visitors that want to run ads for political parties or candidates will be required to set up an ad registry that’s posted for anyone to see.

This public registry must have copies of each ad and who authorized it.

Because social media sites post ads automatically, without any humans being involved, they can’t easily maintain that kind of registry and therefore many, including Google, LinkedIn and Pinterest are choosing not to run political ads in the run-up to the election.

The new rules, contained in Bill C-76, are expected to apply to nearly 500 English-language websites in Canada.

Facebook will accept ads and has developed an ad library. Twitter has banned political ads until the election is called on Oct. 31.

Sonia Carreno, president of the Internet Advertising Bureau of Canada (IAB), told the CBC that “There’s a very long list of platforms that will not be accepting issue advertising or political advertising at all.”

Meanwhile, Facebook announced this week that it would be tackling the problem of fake health news and sensational claims. In a blog post, the social network site said updates to how posts are ranked would reduce those “with exaggerated or sensational health claims” and also those “attempting to sell products or services based on health-related claims.

“For the first update, we consider if a post about health exaggerates or misleads — for example, making a sensational claim about a miracle cure.

“For the second update, we consider if a post promotes a product or service based on a health-related claim — for example, promoting a medication or pill claiming to help you lose weight.”