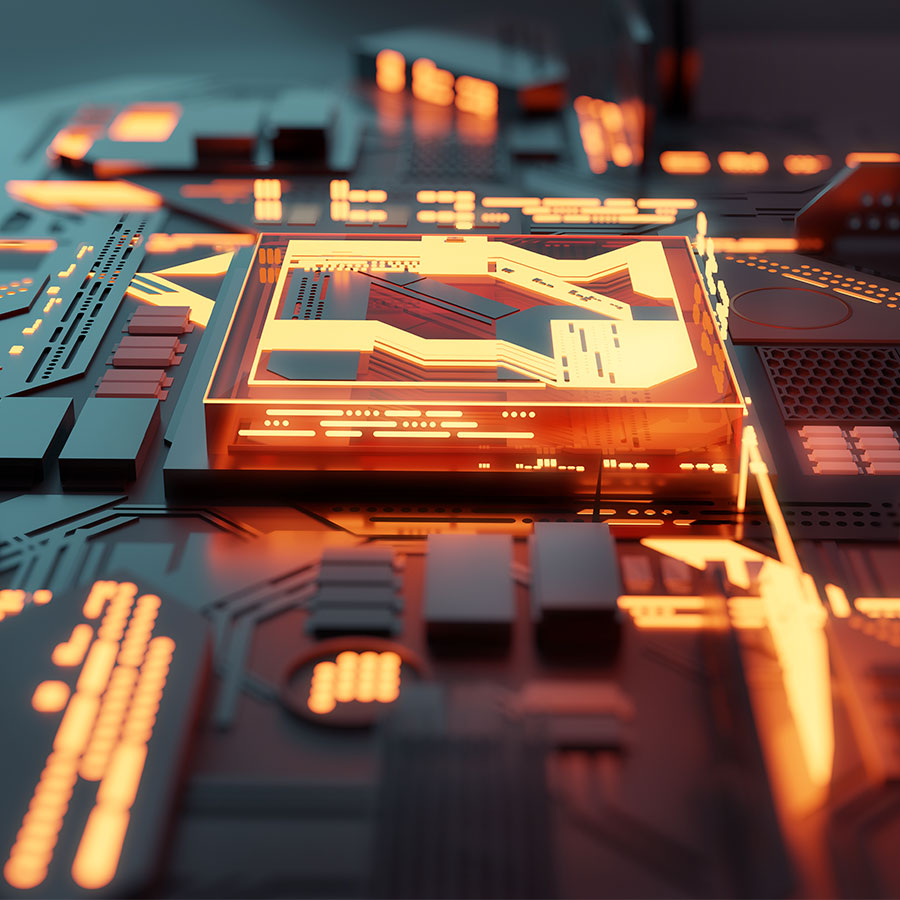 Quantum technology is a potential $142 billion opportunity that could lead to employment of 229,000 Canadians by 2040. Photo: solarseven/Getty Images

Canada is a world leader in developing quantum technologies and is well-positioned to secure its place in the emerging quantum industry.

In the future, we’ll see quantum technology transforming computing, communications, cryptography and much more. They will be incredibly powerful, offering capabilities that reach beyond today’s technologies.

The potential impact of these technologies on the Canadian economy will be transformative: the National Research Council of Canada has identified quantum technology as a $142 billion opportunity that could employ 229,000 Canadians by 2040.

Canada could gain far-reaching economic and social benefits from the rapidly developing quantum industry, but it must act now to secure them — before someone else delivers the first large-scale quantum computer, which will likely be sooner than expected.

Quantum Technology is the Future

While quantum computers will be revolutionary, they will also introduce new problems by breaking the public key cryptography that secures today’s internet and corporate networks. Public key cryptography is a method of encrypting data with pairs of keys. Anyone with a public key can encrypt a message, but only those holding the matching private key can decrypt it.

The keys are generated by computers running complex mathematical problems that can’t be broken by today’s most powerful computers, but can be broken by quantum computers. Data intercepted and stored today is already vulnerable to this future threat.

This presents an opportunity for Canada to invest in new technologies to secure communications, starting with “post-quantum” encryption algorithms, then layering on quantum key distribution, a type of provably secure quantum encryption based on quantum mechanics.

To use quantum key distribution over vast distances, we’ll need to develop satellite-based quantum repeaters that function similarly to repeaters in today’s telecommunications fibre networks. They allow quantum signal transmission over long distances. Canadian researchers are well on their way to developing them.

Unless we defend our cybersecurity infrastructure now, the advent of a quantum computer could be the information-security equivalent of the nuclear bomb: almost no information or computing systems would be secure against a future quantum attack. Canada needs to seize the opportunity to lead the world in building, deploying and exporting technology to enable the global quantum internet and protect itself.

Preparing for the Future

Truly predicting the impact of large-scale quantum computers is as hard as predicting the changes that followed the commercialization of semiconductor physics.

When the crown jewel of semiconductor microchip technology — transistors — were first commercialized, they were expected to be most helpful in the development of hearing aids. They drove a computation and communications revolution; today we find the physics of semiconductors inside everything from laptops and phones to cars and medical devices.

Once large-scale quantum physics is commercialized, it will similarly impact almost every field, industry and aspect of our lives. Scientists and engineers will be able to solve all sorts of problems with quantum computers, including simulating and designing drug targets, making better batteries and creating more efficient ways to produce green hydrogen and synthetic gas.

To maintain its leadership, Canada needs to move beyond research and development and accelerate a quantum ecosystem that includes a strong talent pipeline, businesses supported by supply chains and governments and industry involvement. There are a few things Canada can do to drive this leadership:

Continue to fund quantum research: Canada has more than a dozen quantum research institutes and labs, including my Silicon Quantum Technologies Lab at Simon Fraser University. The Canadian government has invested more than $1 billion since 2005 in quantum research and will likely announce a national quantum strategy soon. Canada must continue funding quantum research or risk losing its talent base and current competitive advantage.

Build our talent pipeline with more open immigration: Even though quantum experts are trained in every major university in Canada, the demand for them is three times the number of new graduates. Canada needs the kind of fast-track immigration programs that fuelled the telecom boom in the 1990s.

Be our own best customers: Canadian companies are leading the way, but they need support. Quantum Industry Canada boasts of more than 30 member companies. Vancouver is home to the pioneering D-Wave and Photonic Inc., the company I founded to commercialize silicon quantum technologies. More than $650 million was invested in Canadian startups between 2001 and 2021. On a per capita basis, this is far beyond the $2.1 billion invested in U.S. companies over the same period.

What early quantum companies need most is customers: early, major procurement contracts, or DARPA-like moonshot contracts. Without these contracts, the entire Canadian quantum industry will slip away into other jurisdictions that focus investment and procurement on domestic bidders, like what is happening in the European Union and the U.S.

Learning From the Past

Canada has an opportunity to break out of its pattern of inventing transformative technology, but not reaping the rewards. This is what happened with the invention of the transistor.

The first transistor patent was actually filed in Canada by Canadian-Hungarian physicist Julius Edgar Lilienfeld, 20 years before the Bell Labs demonstration. Canada was also one of the places where Alexander Graham Bell worked to develop and patent the telephone.

Despite this, the transistor was commercialized in the U.S. and led to the country’s US$63 billion semiconductor industry. Bell commercialized the telephone through The Bell Telephone Company, which eventually became AT&T.

Canada is poised to make even greater contributions to quantum technology. Much existing technology has been invented here in Canada — including quantum cryptography, which was co-invented by University of Montreal professor Gilles Brassard. Instead of repeating its past mistakes, Canada should act now to secure the success of the quantum technology industry.

Is This Rally a Trap? Latest Reports From Big Tech Companies Are Worrisome

Is Tech the Answer to the Health Care Labour Shortage for Older Adults?