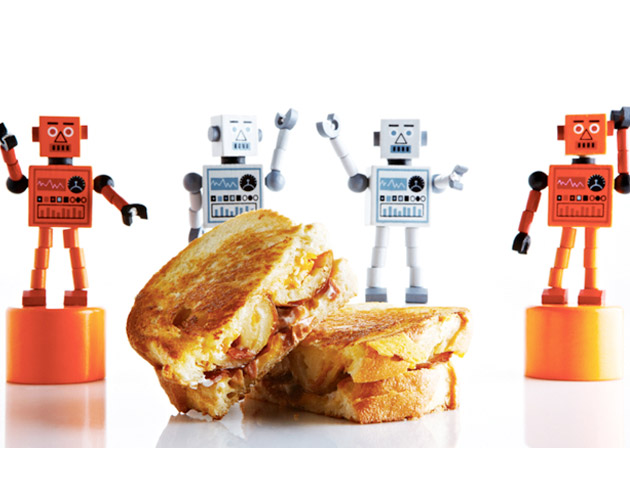 Take a bigger bite out of life! Every day is a holiday with BiteMeMore.com.

Whether your game is Grand Theft Auto or Ms. Pac-Man, today is your day! Celebrate National Video Games Day by grabbing your joystick in one hand and this scrumptious, one-handed Bacon, Cheese & Potato Skin Sandwich (really, it’s stuffed with potato skins, cheese, sour cream and bacon!) in the other for a day of mindless fun and great eats.

To really blow it out today, throw a Geek Bash worthy of World of Warcraft!

Whether it’s cruising the aisles at the Dollar Store or experimenting at the stove, we believe that every day can be a holiday.