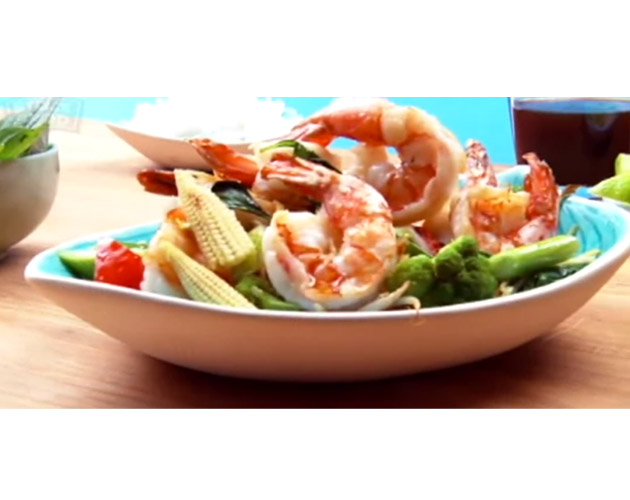 Torontonians take their food scene seriously, so much so that they won’t let a dwindling summer season stop them from venturing out for one last hurrah. The inaugural Pan American Food Festival runs from September 20 to 22 at the Harbourfront Centre and arrives just in time to help heat up the city as we head into the fall.

Although the festivities will include eats from 41 countries that make up North, Central, and South America, as well as the Caribbean, it is dominated by Latin fare from countries like Colombia, Cuba, Mexico, Argentina, Venezula and Peru. One of the major draws will be the two demonstrations by Chef Maricel Presilla who is one of the world’s leading authorities on Latin American cuisine.

Chef Carlos Fuenmayor of Lakeside Terrace will be featured on Saturday at 6pm demonstrating how to make the Venezuelan favourite, cachapas, corn-based pancakes. Try his recipe below that features a soft, fresh cheese filling and a chiffonade of basil.