Wine Pick of the Week 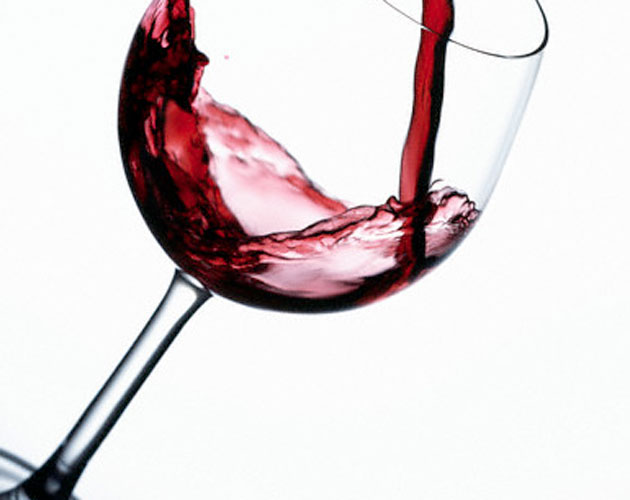 This wine is a blend of mostly syrah and grenache grapes, with some cinsault, mourvèdre and carignane grapes. I love the Bordeaux aroma I get first followed by cassis, blackcurrant and smoke, but most of all, fresh earth. Full-bodied and complex.

The name of this wine refers to French vintners In 1954 who were concerned about flying saucers and extraterrestrials. So the town council passed an ordinance banning flying saucers or “Flying Cigars” (Cigare Volant) from landing on the vines and damaging them. Food pairings: barbecued chicken, beef stew, pasta, lamb cutlets, duck, rabbit, beef bourguignon and holiday dinners.