Sweet Seduction: Tapping Into The Maple at Deerhurst 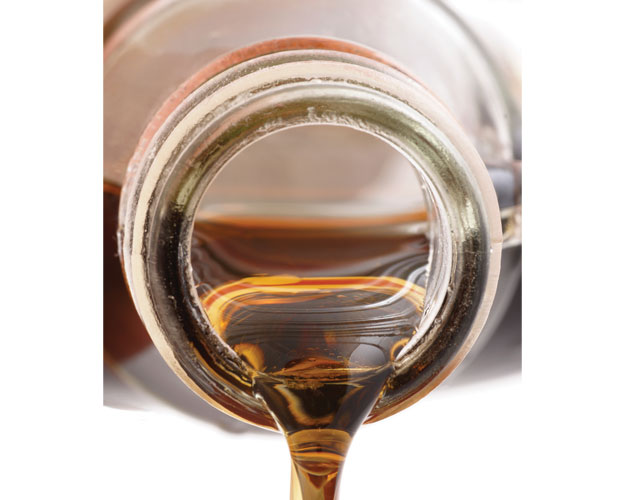 It’s dark and sweet, and just a drop on your tongue will send your taste buds into a state of bliss. Maple syrup, once banished to the breakfast table, is now helping to perk up everything from sumptuous suppers to drizzled desserts to the stiffest of spirits.

“Maple syrup has a delightful and flavourful maple bouquet and has varied taste intensities based on different grades from amber to light,” says Rory Golden, director of food and beverage at Deerhurst Resort in Huntsville, noting there’s syrup for almost any palate.

Deerhurst, in fact, celebrates the syrup during the month of March courtesy of its Maple Celebration Menu – a lineup concocted by executive chef David Bakker featuring maple whisky French onion soup, maple-seared Atlantic scallops and maple and cranberry cheesecake
in a jar.

Of course, you can’t enjoy the syrup until you tap the sugar bush – the forest area where the maple is collected. Deerhurst’s own Sugar Shack serves as the home base of a 2,000-tap operation that extracts, stores and processes maple from a Muskoka sugar bush first tapped in the 1870s. It’s also where the process gets steamy as the sap is heated to boil and finished off. The result: a selection of succulent syrups that range in both colour and flavour; think light and sweet for glazing a tall stack of pancakes or a more intense amber for a marinade or a creamy maple mousse.

These days, the Sugar Shack is a’ rockin’ from mid-March to mid-April, but feel free to come a’ knockin’ if you can pull yourself away from the resort’s Eclipse restaurant. Take it from someone who’s spent a weekend indulging in the delights of chef’s kitchen – you don’t want to miss a menu that includes stout-braised bison short rib with maple and sweet potato mash. Or try the menu on the next page. I’ll have what she’s having.