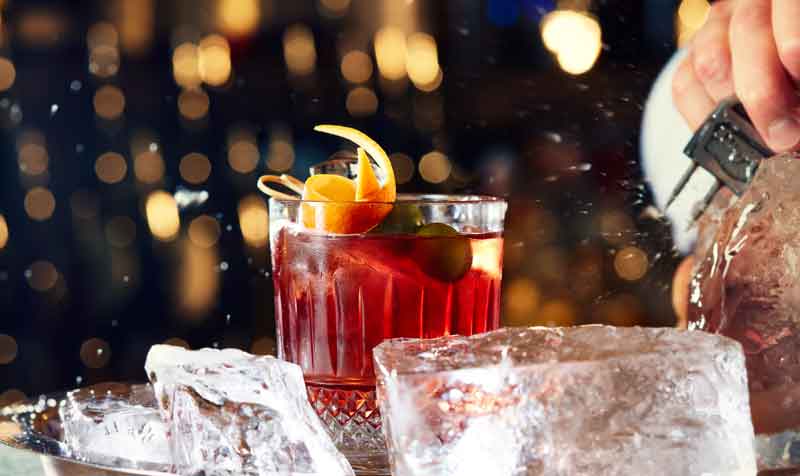 The Queens Way - GONG Bar at Shangri-La Hotel, At The Shard, London

This weekend the United Kingdom celebrates Queen Elizabeth II’s official 90th birthday as one of the highlights of 2016. Join in the celebration by toasting the Her Royal Majesty with a celebratory cocktail made with her favourite spirits, courtesy of the Shangri-La Hotel in London.