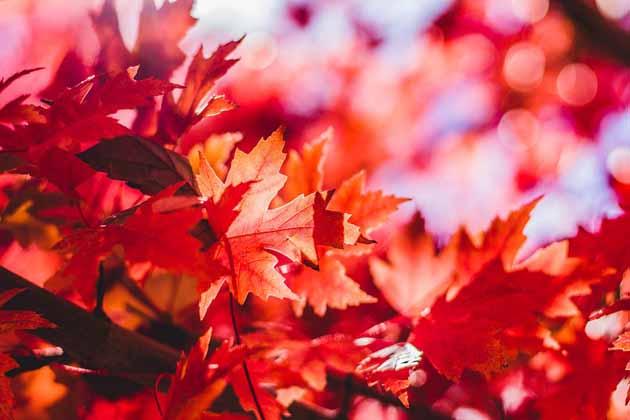 Americans are getting ready to stuff the turkeys, stuff themselves and also to tell each other to go stuff it where the sun don’t shine. But Canadians also want in on the fun.

Conflict is expected this year at the Thanksgiving table the way cranberries are expected every other year.

It could get downright nasty as Donald Trump supporters, Trump detesters, Hillary Clinton mourners and Bernie told-you-so’s gather ’round the groaning table this Thursday.

There are as many tips on U.S. websites for surviving Thanksgiving 2016 without mayhem and fork stabbings as there are recipes for sweet potatoes.

But why should Americans have all the fun? Why should we Canadians miss the excitement, the thrills, the chills, the fun and frisson of friction among family and friends?

We may not have Trump and his band of brothers to clash and gnash about but here are 10 contentious topics guaranteed to get Canadians feuding when they gather at festivities.

1. Gender pronouns
For this one, thank University of Toronto psychology professor Jordan Peterson who was rebuked by the university for refusing to use “preferred pronouns” such as “zee” and “zim” as requested by LGBTQ students. Subtopic: increasing prominence of LGBTQ.

2. Monarchy
A reliable source of controversy and feuding since 927 AD.

4. Media bias
Your media preference is right on and every other media outlet is cracked, crooked and corrupt.

5. Bob Dylan’s Nobel Prize
He did/didn’t deserve it and it’s understandable/disrepectful if he doesn’t show up for the ceremony.

7. Immigrants
It’s what Canada is all about and an asset in every way…or a drain on social services, health care and employment.

8. Apple
For those who love it…and those who hate it and swear by Samsung.

9. Real estate in Toronto and Vancouver
Buy or sell?

10. Quebec
A reliable source of controversy and feuding since 1608.