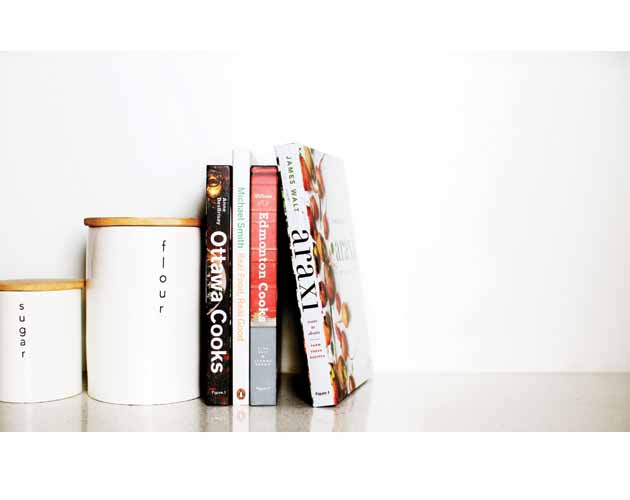 Take a page from these homegrown chefs with their latest cookbooks.

Canadian cuisine can be enigmatic. Moose burgers and beer? Ice wine and butter tarts? Sockeye salmon and rye whisky? Each delicious in its own way, but we’ve evolved beyond these iconic Canuck eats.

From farm to table, locavorism and molecular gastronomy to top chefs lauded around the globe, we’ve got it all. Here, a few cookbooks dedicated to True North food that will make perfect reads for your resident chef.

Next: The latest from Chef Michael Smith

Real Food, Real Good: Eat Well with Over 100 of My Simple, Wholesome Recipes by Michael Smith. The P.E.I. native, chef, cookbook author and Food Network star takes a healthy approach to everyday cooking. Smith tosses together zucchini and chia into a lasagne, adds lentils to meat loaf and ancient grains to granola, to name just a few health-meet-homey collaborations.

Araxi: Roots to Shoots, Farm Fresh Recipes by James Walt. The sophomore outing from chef Walt follows his James Beard Award-nominated cookbook, Araxi. Both named for his Whistler, B.C., restaurant, this new offering features 80 favourites adapted for the home cook. Being B.C., it favours Pacific bounty as well as the longer growing season to include root veggies and orchard fruits and a few well-placed Asian touches.

A version of this article appeared in the November 2016 issue with the headline, “North Stars,” p. 68.