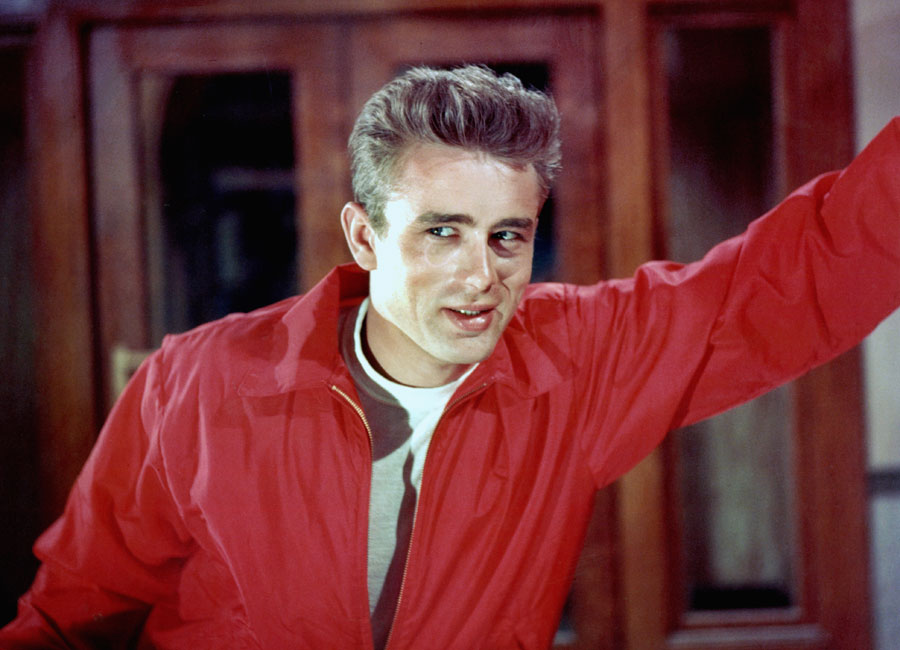 James Dean in "Rebel Without a Cause." Photo: Getty Images

In case you needed another reason to smile, recent research suggests it can make you cooler.

There’s good news for those still chasing the elusive and ever-changing status known as cool.

As a result of what would likely be considered an uncool endeavour, researchers have determined that smiling is cooler than the dreamy deadpan stare typical of celebrities and models alike.

The study, out of the University of Arizona, involved a series of experiments where participants were shown print advertisements of celebrities and non-celebrities who were smiling or inexpressive and asked to rate their coolness on a scale of one to seven.

Overwhelmingly, the photographs of subjects who were smiling were rated higher in coolness than those who were not.

Even photographs of James Dean, who’s coolness wouldn’t likely be contained in a seven-point scale in any era, was rated cooler when he smiled.

The only exception the researchers found in the positive relationship between smiling and coolness were in photographs of inexpressive competitive athletes, who were considered more cool and dominant than athletes who were smiling.

This part of the research isn’t surprising. LeBron James wouldn’t be quite as cool if he plastered a bright smile across his face every time he threw down a dunk.

But if you’re not looking to intimidate anyone and hope to increase your coolness by a few notches, ditch the stoic far-off gaze for an ear-to-ear smile.