Passing The Torch But Still Trail Blazing: Millennials To Overtake Boomers In 2019 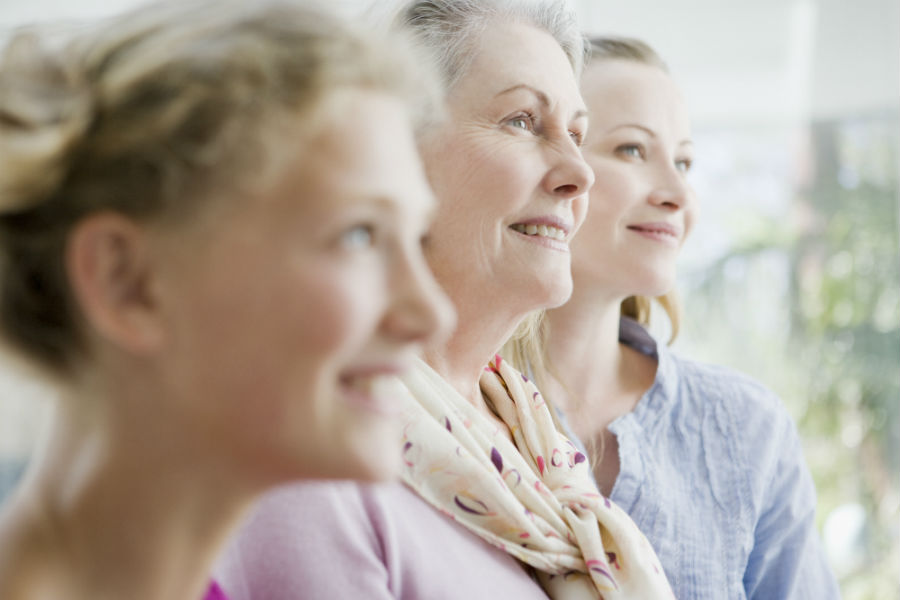 There are plenty of immediate things to recall about 2018—natural disasters, unnatural disasters (including elected ones), a market crash, Facebook accused as a scourge of democracy, an expansion team from Las Vegas in the Stanley Cup Final.

But perhaps the most significant event won’t be widely appreciated for years. This past year marked the last time Baby Boomers could call themselves the biggest demographic. Millennials have the hammer starting in 2019, if they want it.

Can this divide be clearly identified? Sure. If you cared about Brangelina splitting up, but couldn’t care less about the breakup of Ariana Grande and Pete Davidson, come sit beside me.

For now, these points of divide aren’t always easy to identify. But historians may look back to May 22, when a judge in Syracuse, N.Y. ordered 30-year-old Michael Rotondo to finally move out of his parents’ home (he’d ignored their repeated eviction orders). No stranger to court, the unemployed Rotondo had previously sued Best Buy for firing him. That case was summarily dismissed.
It’s unfair to tag an entire generation on the basis of one basement Peter Pan. But the story had plenty of traction on social media from both sides of the generational divide, with recognition that (a) many young people are staying at home longer before leaving (if at all), and (b) they do it because education and living costs are prohibitively high at a time when minimum wage is increasingly the default salary.

Millennials will continue, not without justification, to blame their Boomer parents for their straits, just as Gen-Y may blame their Gen-Xer parents. But for better or worse, the world is now theirs. No backsies.

As for our erstwhile juggernaut of a generation, we seem to have graduated from defying age to denying death. More of our rock and pop heroes are passing on – including, this year, Aretha Franklin, Roy Clark, The Buzzcocks’ Pete Shelley and The Cranberries’ Dolores O’Riordan.

Meanwhile, it was announced in March that Roy Orbison, who died 30 years ago, will begin a 28-date tour as a hologram on Oct. 1 at Oakland’s Fox Theatre. Holograms have already brought the likes of Elvis Presley, Michael Jackson, metal god Ronnie James Dio and Tupac Shakur back to life for much-hyped performances. (Dio’s tour in 2017 was cut short for technical improvements, but his widow Wendy promised in March to resume a new, improved tour in 2019).

A hero of our generation, Marvel Comics impresario Stan Lee died in November. In a mere six weeks since, he has made previously-recorded posthumous cameos in Ralph Breaks the Internet and Spider-Man: Into the Spider-Verse, and is expected to be seen and heard again in 2019 in the next Avengers movie, Captain Marvel and Spider-Man: Far From Home. A pretty busy schedule for a dead guy.

And Barbra Streisand dodged the usually unavoidable pet-owner’s bullet, revealing in Variety that her two young Coton de Tulear dogs are clones of her dog Samantha. Samantha died the previous year at age 14, and yet lives on times two.

Somehow, given all this, it seemed perfect in November when a dead Republican brothel owner named Dennis Hof won a seat in the Nevada State Legislature during U.S. midterms.

Meanwhile, Boomers and Gen-Xers still have a combined demographic majority, and, to quote Dylan Thomas, they are not “going gentle” into that good night. Quite the opposite if you’re 60-year-old Jamie Lee Curtis, who in October locked and loaded her guns and reprised her role as Laurie Strode in the reboot of Halloween (a character who was a high school student in the original 40 years ago).

-A half century ago, Boomers embraced pot as a symbol of defiance against the Establishment. Now, finally, it’s legal in Canada. Is this a good thing? I forget.

-Rick Mercer, a Gen-Xer at 48, pulled the plug on his CBC series after 15 seasons. His biggest pet peeve since doing so: people congratulating him on his “retirement” (his book Rick Mercer Final Report is in stores now).

-Howie Mandel —62 and still an A-list stand-up comedy headliner—was a key member in the consortium that bought Montreal’s storied Just For Laughs festival. He is therefore, literally, Canada’s King of Comedy.

-The most divisive Boomer in America, Donald Trump started the year voluntarily taking a dementia test, bragging that he got a perfect score, adding, “let me tell you, those last 10 questions are hard.” The test, the Montreal Cognitive Assessment, is notoriously easy, and you’re supposed to ace it. If you don’t, you’re in for more testing.

-Trump ended the year advising that the California wildfires could have been avoided if Californians had raked the leaves in the forest regularly.

-Meme of the year, an online sound file that sounded like “Yanni” or “Laurel,” depending on who heard it. Turns out both words were there in the lower and higher registers. Older people, whose acuity for high frequencies is often compromised, were more likely to hear “Laurel.”

They were more likely to know who Laurel & Hardy was as well.