Quitter’s Day: The Historical Roots of Our Struggles to Keep New Year’s Resolutions 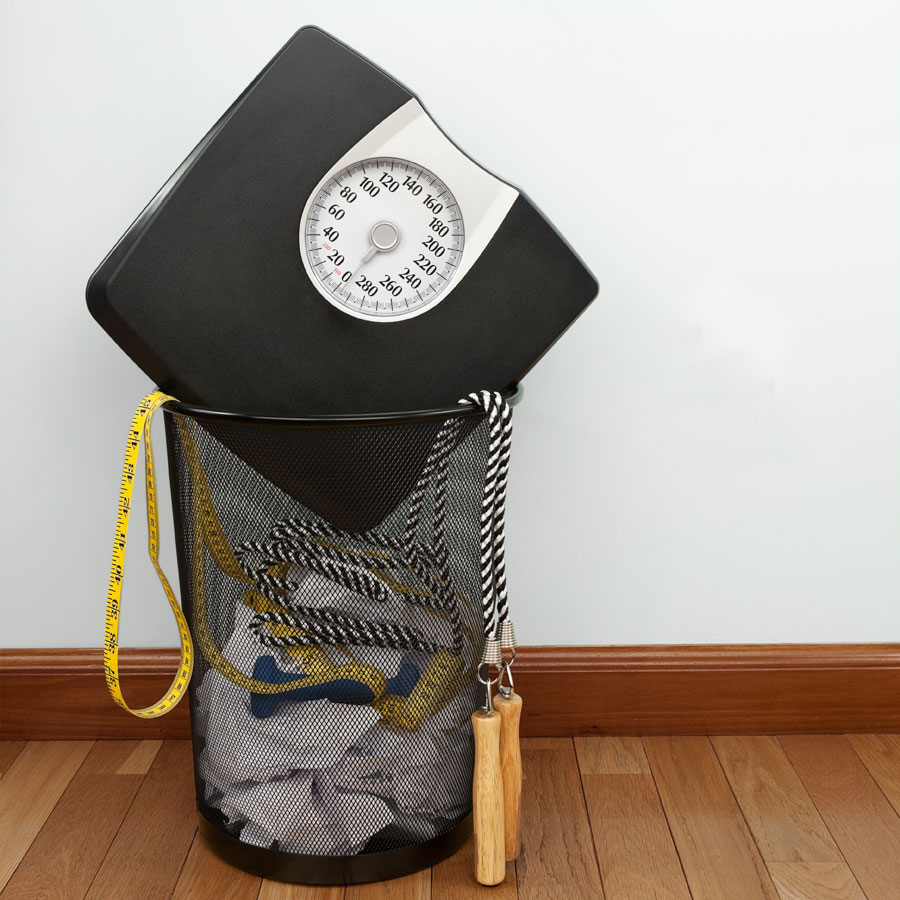 So how are your New Year’s resolutions going so far? One colleague is on social media today, rightly proud of the fact that he’s lost nine pounds on the Keto Diet so far.

On the other hand, another colleague was recently on social media, approaching this year’s self-improvement regimen like Bill Murray in Groundhog Day, admitting that he delivered on his promise to lose 50 pounds in 2018 — and that he then went and gained most of it back by year’s end. So, his resolution this year is to do the same thing, but different this time. Self-improvement should not be a continuously repeating feedback loop.

There are successes, of course. My friend Steve quits drinking for the entire month of January every year. A fan of the Islay scotch Laphroig, he accompanied me to a nosing last January, taking a big huff of each whisky’s bouquet, and then, sighing, and handing his “taste” to me to drink. That is self-control, my friend.

Whatever your relative progress, if you’re still on that diet, still exercising, still not smoking or not drinking or whatever, congratulations! You have already gone where most of the people who made rash promises while drunk at a New Year’s Eve Party have failed to go.

The relative failure rate of New Year’s resolutions hasn’t exactly been a secret. But a few years ago, the social fitness network Strava used the technology at its disposal, including GPS tracking of its clients, and mountains of data from social media, to aggregate 31.5 million publicly-shared physical activities in the month of January.

Their data-supported conclusion: the second Friday in January is “Quitter’s Day,” the “I’m finished” line, if you will, for the largest number of followers of New Year’s resolutions. That would suggest that since Jan. 11, you’ve relapsed with heapin’ helpings of guilt. (If you want to give yourself a mulligan, Jan. 14 was Ukrainian New Year’s Day, so it’s fine by me if you want to make amends by swearing off perogies).

That second-Friday business notwithstanding, a semi-official Ditch Your New Year’s Resolutions Day sprang up virally around 2005 and has become a “thing” every Jan. 17 online and has been picked up by various mainstream media. It’s a day of observance that basically says, “Hey, at least you tried. Now it’s beer o’clock! Let’s party.”

Conversely, if you’ve remained virtuous, Ditch Your New Year’s Resolutions Day is like Tokyo Rose, shouting in your ear, “Give up, G.I.! Your aspirations to improve yourself are a delusion. Look around you. Your fellow fault-fighters are falling like soldiers. You will not succeed!”

The actual celebration of what we now call the New Year is said to date at least to ancient Babylon, when the vernal equinox kicked off 11 days of feasting and drinking, giving the celebrants plenty to feel contrite about in ensuing days.

The idea of looking back, thinking about what you did and about how to improve yourself going forward is thought to have been inspired by Janus, the two-faced (in a good way) Roman god who looks backward and forward at the same time, and after whom the month of January is named.

However, what we now think of as New Year’s resolutions were more formally popularized by the Puritans, particularly the theologian Jonathan Edwards (grandfather of Aaron Burr, an aside here for fans of the musical Hamilton).

Edwards wrote numerous resolutions on improving his own life and the reader was expected to follow suit.

Bear in mind, these were Puritans — the people who gave us the word puritanism as a synonym for “no fun at all” — and the author of a famous sermon called Sinners in the Hands of an Angry God.

So, it goes without saying, these early resolutions didn’t have much to say about gluttony or drunkenness, which were already a Puritan no-go zone.
No, these first codified “resolutions” typically fell under the category of resolving to be a better person. This is easily done in the 21st century, of course. All you really have to do to be a better person now is get the heck off social media. (Although, admittedly, some might find it easier to lose 50 pounds than to quit posting pictures of their cat or to call a personal moratorium on tweets denouncing the prime minister).

The whys of resolution-failure aren’t exactly a mystery. If you pursue a course of action where the odds against you are better than even, you’re better off doing it in secret. If you succeed, you can brag about it later. New Year’s resolutions amount to bragging about it before you’ve actually done it, to getting paid before you’ve done the job.

Who needs that kind of pressure? I say the grey dead of winter, when we’re already suffering Seasonal Affective Disorder, is not the time to be setting yourself up for disappointment.