Gen Xers: The Generation Between the Millennials and Boomers You Shouldn’t Forget 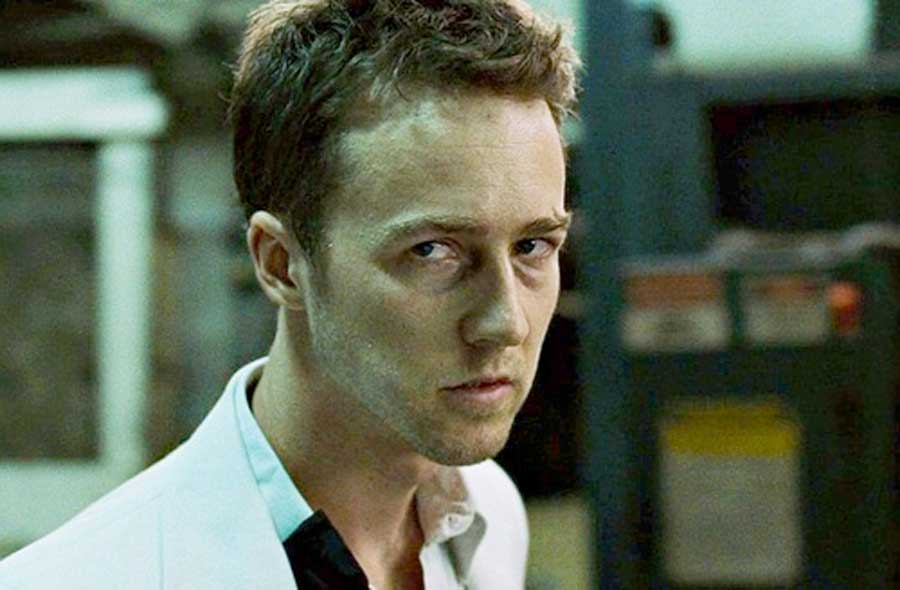 On Jan.20, CBS’s New York affiliate ran a story from Buzzfeed called “Are Millennials the Burnout Generation?” This story received much attention on social media among Millennials who tended to strongly agree that they were indeed more overworked than any generation ever.

But this isn’t about that.

The generational graphic CBS ran inadvertently omitted Generation X. It listed, by order of age: The Silent Generation, Born 1928-1945 (btw, I have a sister in that age group, and she is definitely not silent), Baby Boomers, Born 1946-1964, Millennials, Born 1981-1996 and Post-Millennials, Born 1997-Present.

This omission generated yet another round of viral activity, this time among Gen Xers (age 38-53, for the record), who saw it as glaring evidence of how much they are taken for granted, to the extent that they are the invisible generation.

Some might call CBS’s graphic a “mistake.” But to the offended parties, it was a Freudian one. Nashville city councillor Anthony Davis tweeted, “Yea, the graphic just completely omitted us, like it never happened. Gen X, the ‘Don’t matter, we just do all the work’ generation.” New Yorker writer Emily Nussbaum chimed in, “I’m enjoying this new thing where Gen X doesn’t exist in any generational analysis. It’s like we’re a bunch of gloomy, curmudgeonly ghosts, which feels accurate.”

And author Stephen Hyden (Twilight of the Gods) quipped, “Generation X has finally slackered our way out of this narrative.”

Among other things, they were robbed of numbers by The Pew Group, which made 1965 the dividing line between Boomers and Gen X. That means the entire punk rock movement, which was an angry response to Boomer hippie culture, was technically a Boomer movement itself. And all the characters in That ‘70s Show were supposed to be Boomers too? I don’t think so. They don’t fit the profile. If you were a teenager in the ‘70s (like me), I submit you have very little in common with someone born in the late ‘40s.

The fact is, long before the first Millennial complained about Boomer culture and the world we were leaving them, Gen Xers were doing it. (“London calling, now don’t look to us. Phony Beatlemania has bitten the dust,” wrote The Clash’s Joe Strummer, who, okay, was also a Boomer according to the rules).

Apropos of all this, there is another meme going around that glorifies 1999 as the last great year for movies. This would be news to someone who hit the theatres as a young man to see films by Scorsese, DePalma and Coppola. But there were some pretty good films that year, including Fight Club, Being John Malkovich, The Matrix, The Talented Mr. Ripley and The Green Mile.

But the Oscar for Best Picture went to American Beauty, which is toxic these days for the presence of Kevin Spacey, but also had a plot involving a man who acts out his mid-life crisis by seducing his teenaged daughter’s best friend. SPOILER ALERT: He decides not to at the last minute when he discovers she’s a virgin. Creeped out yet? Apparently, people had a higher creep tolerance back then.

But I do agree that 1999 may be the seminal year for movies aimed at Gen Xers, and this whole “1999” meme may be mostly Gen X-driven.

Fight Club—which was ignored by the Oscars back then—may be the most Gen X movie of all, a film that raged at the preceding generation’s materialism, and was aimed at the last generation to grow up without the Internet. One subplot involves stealing fat from a liposuction clinic to be made into high-end soap, so that rich people would end up smearing their own fat on their faces.

That year, I interviewed the film’s star Edward Norton, who was in full preach mode. “I’m of that generation,” he said. “We’ve had our values dictated to us by an advertising culture that says, ‘These are the external signifiers of your happiness you should aspire to. You’re supposed to have the great car, the great clothes, the best girlfriend.’”

He was particularly angry about the introduction of the rebooted VW Beetle, “a classic example of the Baby Boomer generation remarketing its culture back to us.”

By the way, Edward Norton, born in 1969, is, in fact, a Gen Xer by any metric.
You may have lost the numbers game, Gen Xers. But some of us know it was you guys who first stirred the pot.