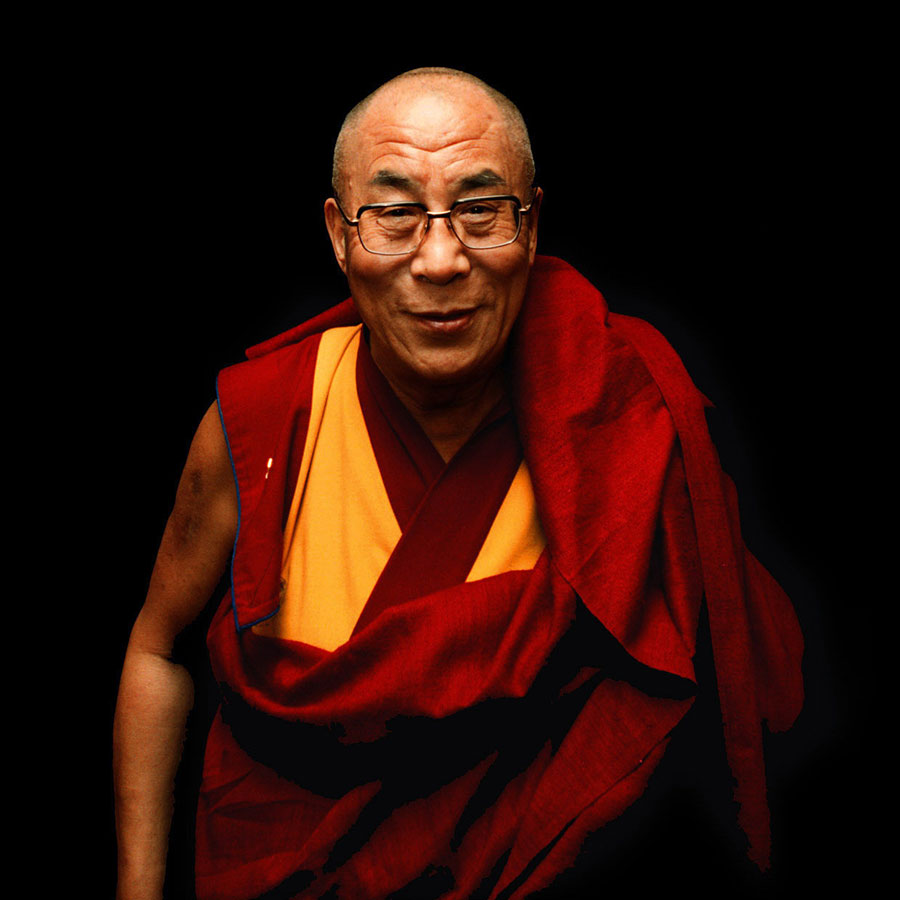 The Dalai Lama is ringing in his 85th birthday today with the release of his first-ever album, Inner World, a collection of his mantras and teachings set to soothing ambient music.

The project began when musician Junelle Kunin, a student of the Dalai Lama from New Zealand, contacted him in 2015 with the idea. Much to her surprise, His Holiness was eager to drop his first disc.

“I thought I’d have to try and convince him,” she told Reuters in an interview from her home in Auckland. “That moment of recording him, my goodness I was shaking like a leaf before I went in there.”

The Dalai Lama, who’s used a variety of mediums to spread his teachings over the years including audio books, podcasts and appearances in countless magazines —including Zoomer’s 2011 cover story — spoke of the power music can have over us.

“Music has the potential to transcend our differences,” he said in a statement. “It can return us to our true nature of warm-heartedness.”

He’d reportedly explained earlier that, “music could reach more people with the message that the real source of happiness is warm-heartedness and a concern for others.”

Kunin recorded the Dalai Lama in his home in Dharamsala in India, then worked with her husband Abraham and other musicians to produce music for the tracks.

“It’s an incredible honour. But it was unbelievably daunting, like the trust and responsibility. It’s immense,” Abraham Kunin told Reuters.

When asked why he had agreed to take part in the project in a promotional video for the album, the Dalai Lama simply replied: “The very purpose of my life is to serve as much as I can.”

Watch the a video of one of the tracks from Inner World below.

And while it’s the Nobel Peace Prize winner’s first crack at a musical album, he’s no stranger to the music scene. On his 80th birthday, the spiritual leader appeared on stage at Britain’s Glastonbury Festival, where he delivered a message about compassion and mutual understanding and heard the crowd sing him “Happy birthday.”

“The Book Of Joy” By Dalai Lama And Desmond Tutu

The Dalai Lama On His Steps to Happiness and Compassion