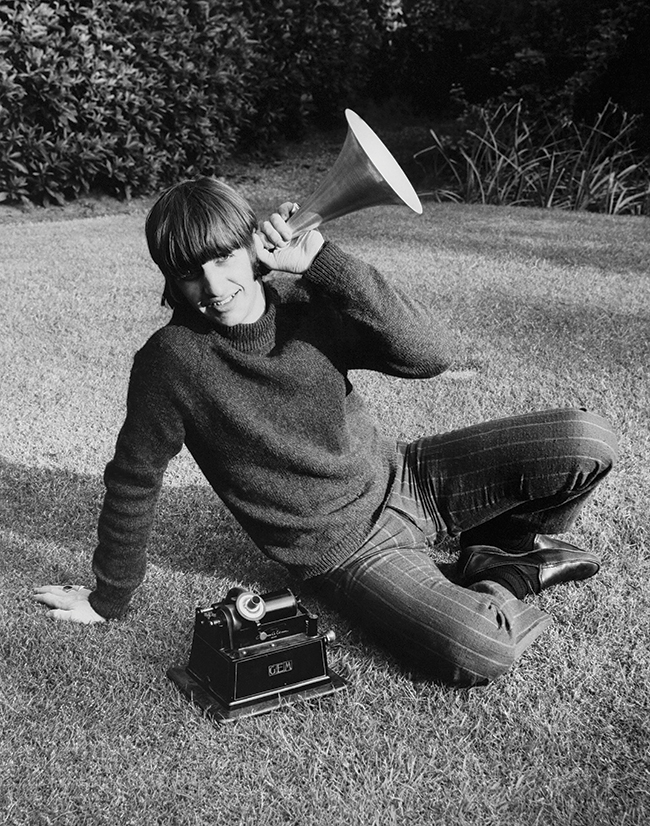 The beat goes on Ringo Starr turns 80 and tells Rolling Stone magazine that he still feels like he’s 24 inside while noting that turning 40 was actually hardest for him.

Scientists regulate muscle shrinkage – an effect of aging – in mice, helping them become leaner and stronger in research that could hold benefits for humans That is, of course, unless this new breed of super mice overthrows us first.

Research shows moderate alcohol consumption could actually stall cognitive decline You’ll know when you’ve passed the “moderate consumption” marker when you’re dancing on the bar while belting out “Like a Virgin.”

Grandchildren: they’re not just for showing you how to use your smartphone A Yellowknife woman, originally from the Délįnę First Nation, wins a $55 million lottery but only finds out after her granddaughter alerts her to it.

They were on a break! In August, all six Friends stars – now in their 50s – will reunite on the sitcom’s original soundstage for the first time in 16 years to film the show’s long-awaited reunion for HBO Max.

Some people are over the hill while others simply conquer it An Ontario man who became the world’s oldest heli-skier on his 95th birthday last year says he’s already planning to celebrate his 100th birthday on the slopes.

Don’t worry about it. Seriously, don’t Researchers at University College London find that persistent negative thinking patterns could lead to a greater risk of cognitive decline.