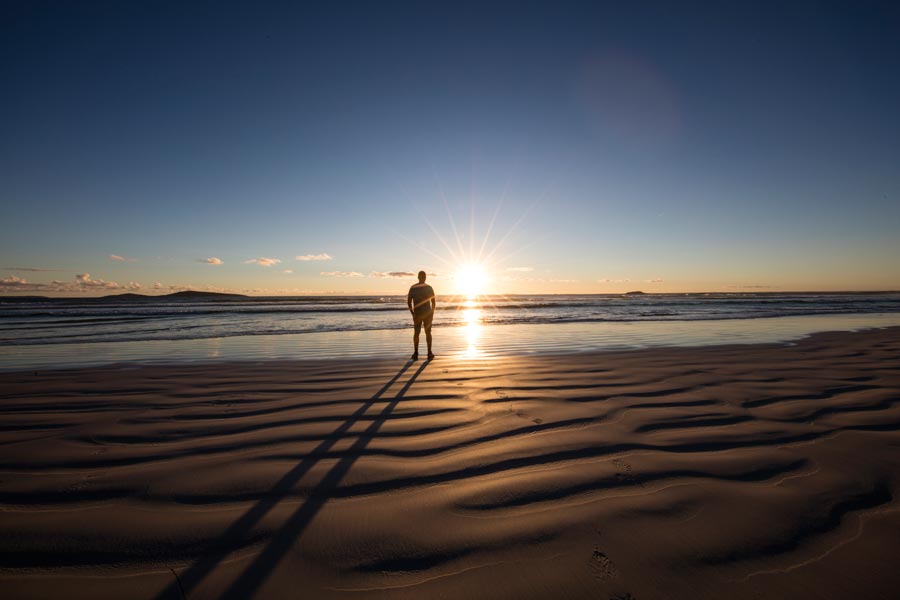 A recent survey of 20,000 Americans resulted in a surprising outcome: loneliness and poor health were reported more by young people than by their senior counterparts.

As reported by USA Today, more than half of  18- to 24-year olds identified with 10 of the 11 feelings associated with loneliness. In contrast, more than 90 per cent of people 72 and older reported feeling close to others, having people to turn to and talk to, and feeling “in tune with others.”

For those gen-Zers, the feelings don’t appear to improve the more “friends” they may have online. Those with the highest rates of social media use reported similar feelings of loneliness as did respondents that reported barely using social media.

Cigna, an American-based global health insurer and services provider, sponsored the study as part of an initiative to include mental health with the care that doctors provide in its clinics across the U.S.

Good call as aside from feeling sad, loneliness has been shown to be as bad for our health as smoking and obesity.

And although participants over the age of 72  had lower loneliness scores — 39 compared to 48 for gen-Zer’s — the results are still in line with other studies that have showed more than 40 per cent of people over 65 report being occasionally lonely.

In Canada, 1.4 million people over the age of 65 reported having feelings of loneliness “often” or “some of the time” according to 2008/09 survey by Statistics Canada.

Recommendations from the Cigna survey include more “meaningful social interaction” and “face-to-face conversations.”