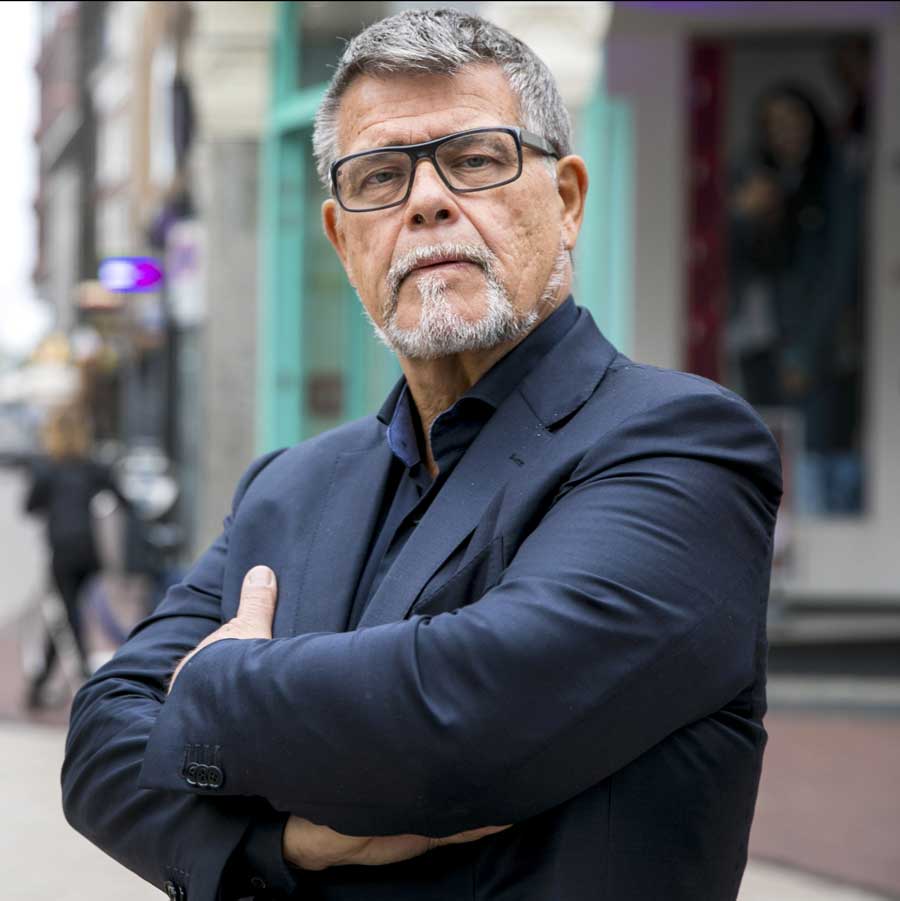 A man from the Netherlands has entered a legal battle to legally decrease his age by 20 years to reflect how young he feels and address age-related obstacles in his work and dating life.

Emile Ratelband, 69, has requested his age be lowered to 49, comparing his request to changes in gender identity, which have become legal in many parts of the world.

“We live in a time when you can change your name and change your gender,” he told Express UK. Why can’t I decide my own age?”

The entrepreneur and motivational guru says he’s been discriminated against due to his age, as companies are reluctant to hire a consultant the age of a pensioner.

After his local government denied his request to amend the date of birth field on his documents, Ratelband sued them. The case is now before a court in the city of Arnhem, in the eastern Dutch province of Gelderland.

Officials have said allowing people to change their birth date would be problematic in that they would be deleting a portion of their lives.

A judge who heard the case asked Rateland what would become of the 20 years he wanted to erase. “Who were your parents looking after then? Who was that little boy?” The judge asked according to the UK Express.

Ratelband says he has the body of a much younger man and has the medical evidence to prove it.

“I have done a check-up and what does it show? My biological age is 45 years.”

Ratelband, who’s an entrepreneur and self-help guru, also says his chronological age has interfered with both his professional and personal life.

If his request is approved he’s also willing to give up his pension until he reaches the retirement age again.

A ruling is expected in the bizarre case within four weeks.