International Day of Happiness: Are You Feeling It? 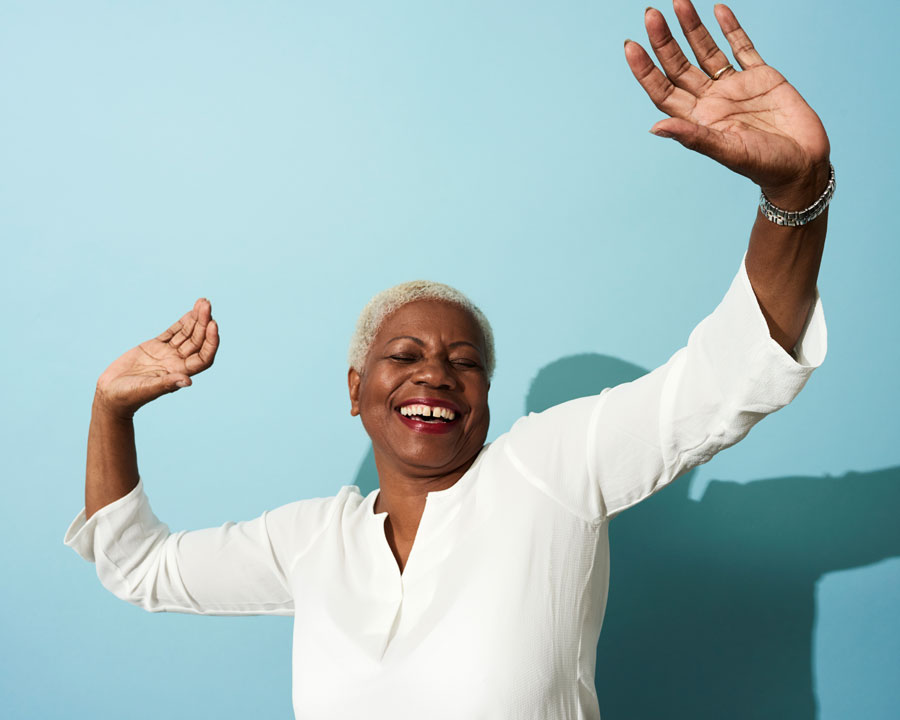 Happy Happiness Day! Here, what makes us happy – and what doesn’t.

Since 2013, March 20th has been designated as International Happiness Day by the United Nations and all its member states, including Canada.

Are you feeling it?

That’s the key question but here are more FAQs about happiness, what makes us happy, and what doesn’t.

We’re assuming, of course, that anyone reading this already has the basic necessities of life and enjoys the benefits of living in the 7th happiest country in the world, according to the 2018 World Happiness Report. Canada followed the Nordic countries, Switzerland and the Netherlands.

It’s related to experiencing pleasure and an appreciation of life which is why older people are generally happier and find happiness in ordinary experiences.

As people get older, they tend to focus more on what’s important to them, and don’t sweat the small stuff to the degree they did when they were younger. Other research echoes this and has found that older adults are better about letting go of toxic relationships and past failures.

“They realize how short life is, and they pay more attention to what makes them happy,” says Dr. Robert Waldinger, director of the longest-running study on happiness, the Harvard Study on Adult Development.

Is the ability to be happy something you’re born with?

About 60 per cent of our ability to be happy is based on genes — some people are just naturally happier than others. But research suggests that 40 per cent of people’s happiness comes from the choices they make.

“The idea that you can’t be happier is false,” says Dr. Waldinger, “We now know a great deal about what does and does not contribute to wellbeing and happiness.”

So what does make us happy?

Well, first you have to figure that out for yourself. For example, travel makes some people happy. Other people are happier at home. One way to figure out what makes you happy, suggests research, is to keep track of your happiness and what you are doing. Be aware of what you’re doing when you feel feel alive, connected, in awe, and satisfied, and try to prioritize those activities.

Being active and exercising will do it for most people. Get some exercise. Happiness and exercise feed each other in a continuous cycle.

A study led by Harvard researchers published in the June 2017 Annals of Behavioral Medicine found that feelings of well-being were linked to higher levels of physical activity among almost 10,000 adults over age 50.

Aristotle said it thousands of years ago: “Happiness is a state of activity.”

It’s also been shown that you can “think” yourself happier by trying to be happy and being positive and resilient, engaging with positive people and, need we say it, looking at the glass as half full instead of half empty.

What about money? Does money and spending it make us happy?

Additionally, when people looked back on their purchases six weeks later, they felt more satisfaction about experiential purchases.

“The decision of whether to buy a material thing or a life experience may therefore boil down to what kind of happiness one desires,” explained the University of British Columbia’s Aaron Weidman.

“Consider a shopper deciding between tickets to a concert or a new couch in the living room. The concert will provide an intense thrill for one spectacular night, but then it will end, and will no longer provide momentary happiness, aside from being a happy memory. In contrast, the new couch will never provide a thrilling moment to match the concert, but will keep the owner snug and comfortable each day.”

Finally, one major way money makes people happy is by giving it away.

“Regardless of how much income each person made, those who spent money on others reported greater happiness, while those who spent more on themselves did not,” said University of British Columbia researcher Elizabeth Dunn.

And, finally, what makes us unhappy?

Swedish author Henrik Edberg and positivity blogger lists these traits and habits that contribute to unhappiness:

-Aiming for perfection. If you can’t be happy with anything less than perfect, you’re doomed to be unhappy.

-Getting stuck in the past and future, focusing on regrets and what may happen.

-Letting other people’s negativity bring you down. You know who the toxic people are; ditch them so they don’t drag you down.

-Comparing yourself to other people. Envy and resentment are express trains to misery.