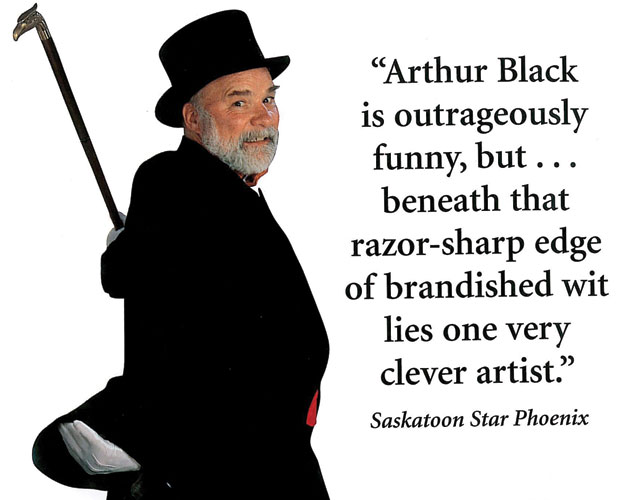 They had style, they had grace, Rita Hayworth gave good face, Lauren, Katharine, Lana too, Bette Davis, we love you.—Madonna

The story is told of an aristocrat showing a gaggle of tourists around his ancestral estate in the south of France. He points out a tall stone tower, bleak and forbidding, isolated from the chateau. “As a young man, my uncle was banished to that tower for three years,” he tells the crowd.

“Three years!” an American yelps. “Cripes, what’d he do — kill somebody?” The aristocrat pauses, looks at the questioner solemnly and murmurs, “Au contraire.”

Now that’s style — or is it class? We use the words interchangeably — and sometimes we fall back on grace, charisma or charm to describe that indefinable something that falls like pixie dust on the Very Few. Madonna was right: Rita Hayworth, Lauren Bacall, Katharine Hepburn, Lana Turner and Bette Davis all had style — and class.

So let’s just call it style. It may be difficult to define, but it’s conspicuous in its absence. Barack Obama — you bet; Dick Cheney — uh-uh. Ex-Canadian PM Pierre Trudeau – bien sûr; Stephen Harper — afraid not.

Cary Grant oozed style from his very pores. No mean feat when your real name is Archibald Alexander Leach.

Whatever it is, style can’t be taught, and it’s not on sale anywhere. You either have it or you don’t. Ella Fitzgerald had it. She was known as the First Lady of Song as much for her sparkling presence as for her pitch-perfect pipes. “Everybody wants to know about my style and how it came about,” she once said. “It’s no big secret. It’s the way I feel.”

And the way she made us feel. That’s the splendid thing about folks with style — they irradiate those around them. They spread the wealth. Not that you have to be wealthy to be stylishly endowed. As Broadway star Carol Lawrence said, “A duchess will be a duchess in a bath towel. It’s all a matter of style.”

Not that you have to be a duchess either. A royal pedigree is no guarantee of having style. The blood in Prince Philip’s veins may run to deepest cerulean, but the man himself can be an utter boor. He once asked a group of Australian Aborigines if they “still throw spears at each other.” And he gravely warned a British student studying in China, “If you stay here much longer, you will go home with slitty eyes.”

Years ago, on a visit to the capital of Brazil, Prince Philip openly smirked at the panoply of medals a Brazilian admiral wore on his uniform. He asked derisively if the officer had been awarded them for winning naval battles on Brasilia’s landlocked artificial lake.

The admiral looked him in the eye and said quietly, “Yes, sir. Not by marriage.”

Arthur Black is the author of 11 books of humour and three-time winner of the Stephen Leacock Medal for Humour.