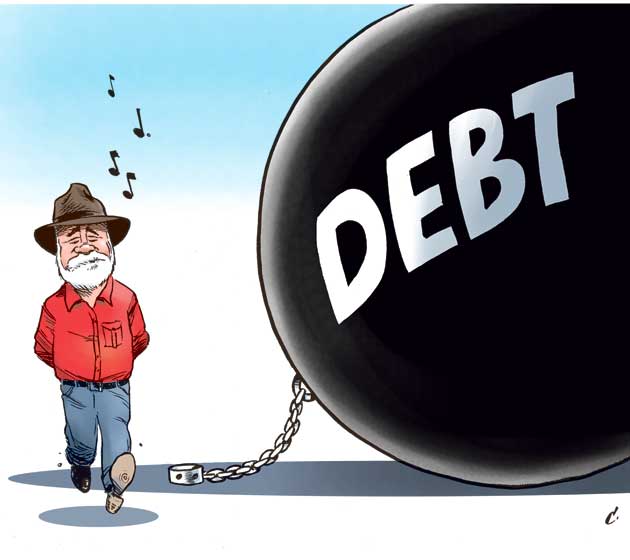 You ever been dead broke?  Neither have I. Oh, back when I was younger and stupider, I received my share of snarky phone calls and envelopes plastered with Past Due in fluorescent capitals.  But I never had to shinny down a flophouse drainpipe in the middle of the night and I’ve never answered a knock to find a tall dark stranger named Guido lounging against the door frame cracking his knuckles and inquiring about “the vig.”

It’s not because I’m wealthy (ask my bank manager) or fiscally nimble. My entire economic strategy boils down to a motto espoused by the Dickensian character Mister Micawber:

Sounds crude and simplistic, but it works at least as well as the collected wisdom of Goldman Sachs.

Decades ago, as a teenager hitch-hiking across North Africa, I found myself stranded one day in a tiny town in the Atlas Mountains. What passed for the bank was closed for Ramadan, ABMs were as yet undreamed of and I was down to my very last dirham – a small coin worth something less that two bits. Accommodation was no problem as long as I didn’t mind smelling goatish – but I was hungry. Very hungry. Around sundown, I found a hole-in-the-wall restaurant that sold nothing but stew. Price per bowl, one dirham. I lined up with a sketchy-looking string of customers, nervously fingering my last coin. I arrived at the stew cauldron at the same moment as a scowling, djellaba-clad Taureg. He glowered at me; I motioned for him to go ahead, even as my stomach voted otherwise.

The stranger disdainfully swept ahead, got his stew and left without a thank you or a backward glance. When I got my bowlful and offered to pay, my coin was refused. The stew dispenser indicated with a flick of his head that Mister Nasty had paid my tab.

I can still taste that stew. And I still think of the stranger I owe for it.

Being in debt isn’t always just about the money. Early in his career, comedian Jackie Gleason had an engagement at a burlesque house in Atlantic City. The gig ended, the cheque from the burlesque house bounced and Gleason couldn’t pay his room and board. Intending to skip town, Gleason packed up his clothes, lowered his suitcase out a window to a waiting accomplice, then waddled casually past the reception desk, wearing nothing but bathing trunks and carrying a towel. “Just off to the beach,” he assured the landlady.

Years later, when Gleason was flush, guilt propelled him back to the boarding house to make good on his debt.

The land lady shrieked at the sight of him.

Arthur Black is the author of 16 books of humour and a three-time winner of the Stephen Leacock Medal for Humour.