Too Much Money? We Can Help 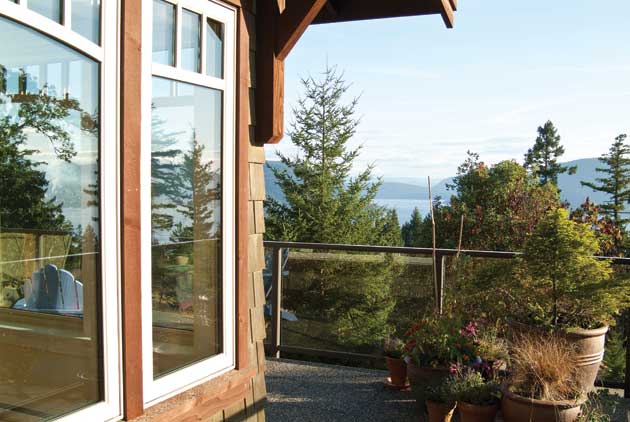 These are nerve-wracking times for tax dodgers. A Washington-based consor-tium of journalists has unveiled millions of supposedly secret e-files, and it turns out a surprisingly large number of Canadian financial fudgers have been caught with their pants down and their assets hanging out. It seems that hundreds of in-country business people (550 so far – they’re still counting) have been fingered for shipping large gobbets of undeclared money out of Canada and away from the taxman. How much money? A serious wad. Experts estimate that up to 80 billion tax dollars are funnelled out of Canada to offshore hidey-holes and overseas unnumbered accounts every year.

Obviously, not a penny of that $80 billion will ever go toward Canadian health care, highway upkeep, schools, libraries, fire departments, police enforcement or anything else that keeps our communities healthy.

It’s an outrage, it’s contemptible, it’s treasonous, it’s a slap in the face to everything our country holds dear. It’s … it’s ….

The opportunity of a lifetime, sweetheart. I know a bandwagon when I see one and I’m climbing aboard this one. I hereby declare myself …

It’s a natural – I already live offshore (Salt Spring Island, about nine crow-flying miles west of Vancouver) – and I can certainly use the money.

There’s a downside. As business colleagues, we’ll be rubbing elbows with some pretty sketchy company. Peter Sabourin, for example. He’s a smooth-talking investment scam meister who’ll be looking for somewhere to park the $32 million he’s bilked Canadian investors out of. We also may run into Adrian Leemhuis, an ex-bond trader who’s been found guilty of “extensive and diverse” misconduct by the Mutual Fund Dealers Association of Canada. Gerry Hargitai might show up with a bulging valise under his arm. Gerry’s a health-products tycoon, but he’s been keeping a low profile since the British Columbia securities commission charged him with “fraudulently appropriating” a couple of hundred grand a few
years back.

Oh, and keep an eye out for Mario Aiello. He’s a Vancouver stock promoter whom the Mounties would dearly love to chat with regarding a couple of securities song-and-dance extravaganzas they’re pretty sure he produced and directed.

True, all of the above are not using my services as of yet. They’ve currently got their loot stashed in no-questions-asked accounts in places like Bermuda, Bahamas, Cayman Islands and Panama. But I figure it’s only a matter of time before they recognize the benefits of dealing with a home-town Canadian Anne of Green Gables in a toque singing “Allouette” offshore facility that operates in at least one official language and could probably dangle a pair of tickets to a Leafs versus Canucks home game as a signing inducement.

Okay, you don’t have to accept that option.

Details, details. Let’s keep our eye on the big picture, people! Run – don’t walk – to your bank, credit union, mattress or mason jar buried in the petunia patch and send your money – all of it – to me! Don’t delay! Do it today!

I’ll be so glad you did!