Which Boomer Are You? 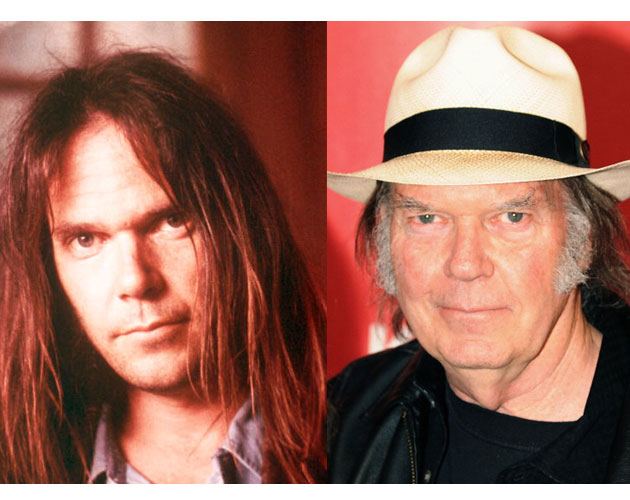 Are you an early boomer, born in the mid-to-late 1940s? You’ll likely choose the (a) options in the quiz below.

Or were you born into the full-blown 1960s, when the earliest boomers were already upending the establishment? You’re bound to find the (b) options apply.

a)You went to high school in Winnipeg with Neil Young

b) When Neil Young left Buffalo Springfield, you were still in daycare.

a) You were employed or at grad school when the Quebec Nordiques became a founding team in the World Hockey Association.

b) You were still a rink rat learning to control the puck.

a) You watched the Beatles on Ed Sullivan during the first broadcast.

b) Eleanor Rigby was your lullaby.

a) You approved of how the FLQ crisis was handled.

b) FLQ? Is that an apparel company? Or an acronym for an obscenity?

a) You did the twist.

b) You tried breakdancing.

a) Your parents had a makeshift bomb shelter in the basement.

b) You put Vietnam in the same category as World War II: long ago and far away.

b) You flew on Transair.

b)David Cassidy was your guy — or maybe Leif Garrett.

a) You were a school kid when television went on air in Canada.

b) The Friendly Giant was your favorite TV show.

a)You and a friend went to see Debbie Reynolds in Tammy and the Bachelor.

b) You and a friend went to see Grease.