Grey-pocalypse: Canucks 65-plus Outnumber Those 15 & Under 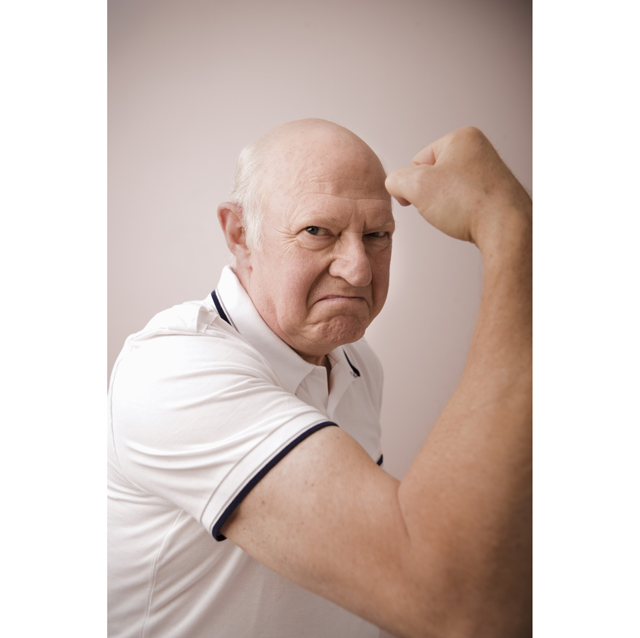 The senior set is about to take over. Deal with it, kids.

Hey, kids, guess what? The over-65 set is one step closer to taking over the world. Or at least Canada, to start, given a new Statistics Canada report shows that people 65 and older outnumber those 15 and younger for the first time in our nation’s history.

That’s right — seniors dominate this country now, which is bad news for you youngsters who think you have the run of the place. And it’s only going to get worse for you. As the CBC reports, “The cohort of people 65 and up isn’t just large in absolute terms, but their ranks are growing faster than the rest of us, too. The population growth rate for the over-64 set increased by 3.5 per cent during the year, four times faster than the population at large.”

So, kiddies, get ready for the Grey-pocalypse – a new, dare we say improved, national standard of living dictated by the 65-plus set. Playgrounds, no longer needed for young children, will be converted to meeting places for sewing clubs and Euchre games. Malls will be repurposed to accommodate mass numbers of seniors walking in circles for exercise while big box stores will be forced to hire 15-year-olds as greeters. Fast food restaurants will receive an overhaul too, doing away with kid’s meals and instead offering early-bird value dinners. We will, however, carry the applesauce over from the kid’s meals. And maybe the toy.

School curriculums will change too. History teachers will be replaced with grandparents sitting at the head of the class, beginning every lesson with, “Back in my day…” That’s right – you’re going to listen to our stories and you’re gonna like them!

You can also say goodbye to your favourite TV shows. Canadian television stations will begin airing re-runs of Murder, She Wrote and Murdoch Mysteries on a loop. Radio’s going to change too. We hope you like big band tunes and the Everly Brothers!

But don’t worry — it’s not so bad. You youngsters need to get outside for some much needed exercise anyway. But when you do, stay off our lawns!

Of course, in the event that a 65-plus national uprising based on out-dated and slightly offensive stereotypes doesn’t occur, you probably won’t notice much of a difference other than a surge in Werther’s Originals stock from the unprecedented sales bump. But just know that we are here, among you. And we outnumber you. And if you make us angry, we will grab our walkers and slowly and steadily rise up to put you in your place before the streetlights come on.