So, Why Do so Many People Start Sentences with “So”? 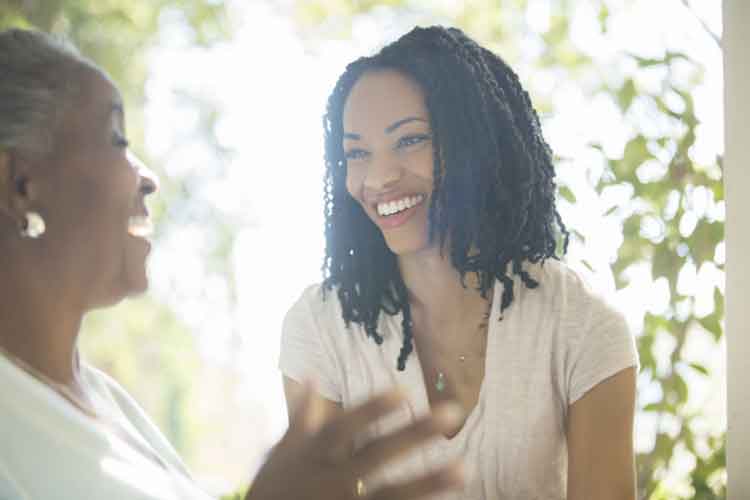 So … have you noticed how many people preface their sentences and responses with ”so”?

I’ve been noticing that few people, in interviews or in everyday conversation, manage to reply to questions without starting with “so….”

I do it, too, especially when I want to bring up a topic that I’m trying to slip into sideways.

I’m not the only one fretting about “so-ing.”

Some observers suggest it’s an annoying conversational tic, like “um” or “er” — a verbal throat-clearing.

Others insist that “so” has a function at the start of a sentence.

“I’ve been studying this feature very recently,” she said.

As a researcher who monitors and makes sense of contemporary Canadian spoken language trends, she was able to tell me everything I wanted to know about “so.”

She even provided a chart to prove that starting a sentence with “so” isn’t really so much of a trend and that it’s used just as much by people of all ages.

“People think those little words you put at the beginning of a sentence” — so, like, well, y’know — “are bad things, without meaning,” she says. “They’re regarded as a hesitation or not being able to find the words.”

But people who think that are wrong, she insists.

“Those little words are an important part of our conversations and the structure of our language.”

For example, she says, “One of the functions of ‘so’ at the beginning of a sentence is to initiate discourse. It means, ‘I’m about to tell you something.’ ”

Human beings, she explains, “need a way to initiate talk.”

These are signposts in a conversation, Tagliamonte explains. They signal what’s coming next.

Answering a question with “so” or “well,” she says, ”signals, ‘I’ve understood what you said and am now going to give you an answer to your question.’ ”

So next time you notice somebody starting a sentence with “so,” don’t get so irritated.

Instead, listen to how many times you say one of these little words before you say what you want to say.