Lest We Forget: The Fortitude of Women 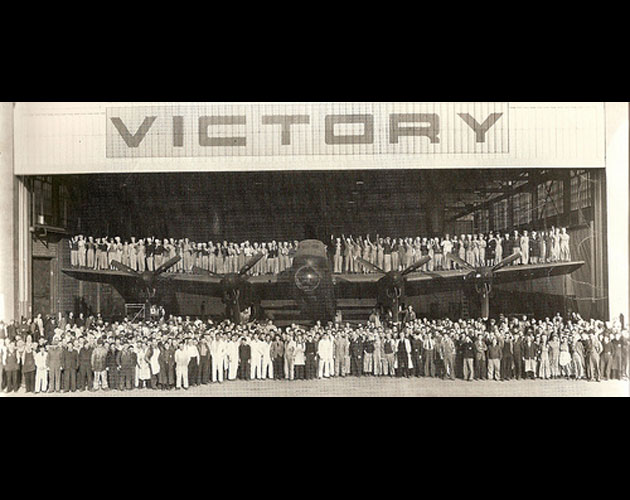 Queen Elizabeth, the charming consort of King George VI (and mother of our current queen, Elizabeth II), had plenty of common sense, a sympathetic nature – and a backbone of steel. Her reaction to bomb damage at Buckingham Palace even garnered the admiration of Londoners who had lost homes, friends and family during Luftwaffe raids.

“I’m glad we’ve been bombed,” she commented. “It makes me feel I can look the East End in the face.”1 (Because of its many wharfs and warehouses, that area was a particular target.) To Hitler’s chagrin, the Queen’s resolute stand boosted British morale.

One ad that recruited women for the work force urged: “The humblest job in a home front service is as important as victory itself.” But in Edmonton, young Margaret Littlewood’s job wasn’t so mundane. A licensed (civilian) pilot instructor, she was a rare bird – teaching student RCAF pilots to fly in a Link Trainer, the flight simulator of the era.

More than ever, Canadians became savers – collecting fat that would make glycerine for explosives and bones for glue; empty shaving cream and toothpaste tubes for the tin; saving rubber and metal for the war effort, and scrimping to buy Victory Bonds.

In 1939, Queen Elizabeth told the women of the Empire, “We, no less than men, have real and vital work to do – Be assured that in carrying on your home duties and meeting all these worries cheerfully, you are giving real service to your country.”