American Princesses & the Royal Men Who Loved Them 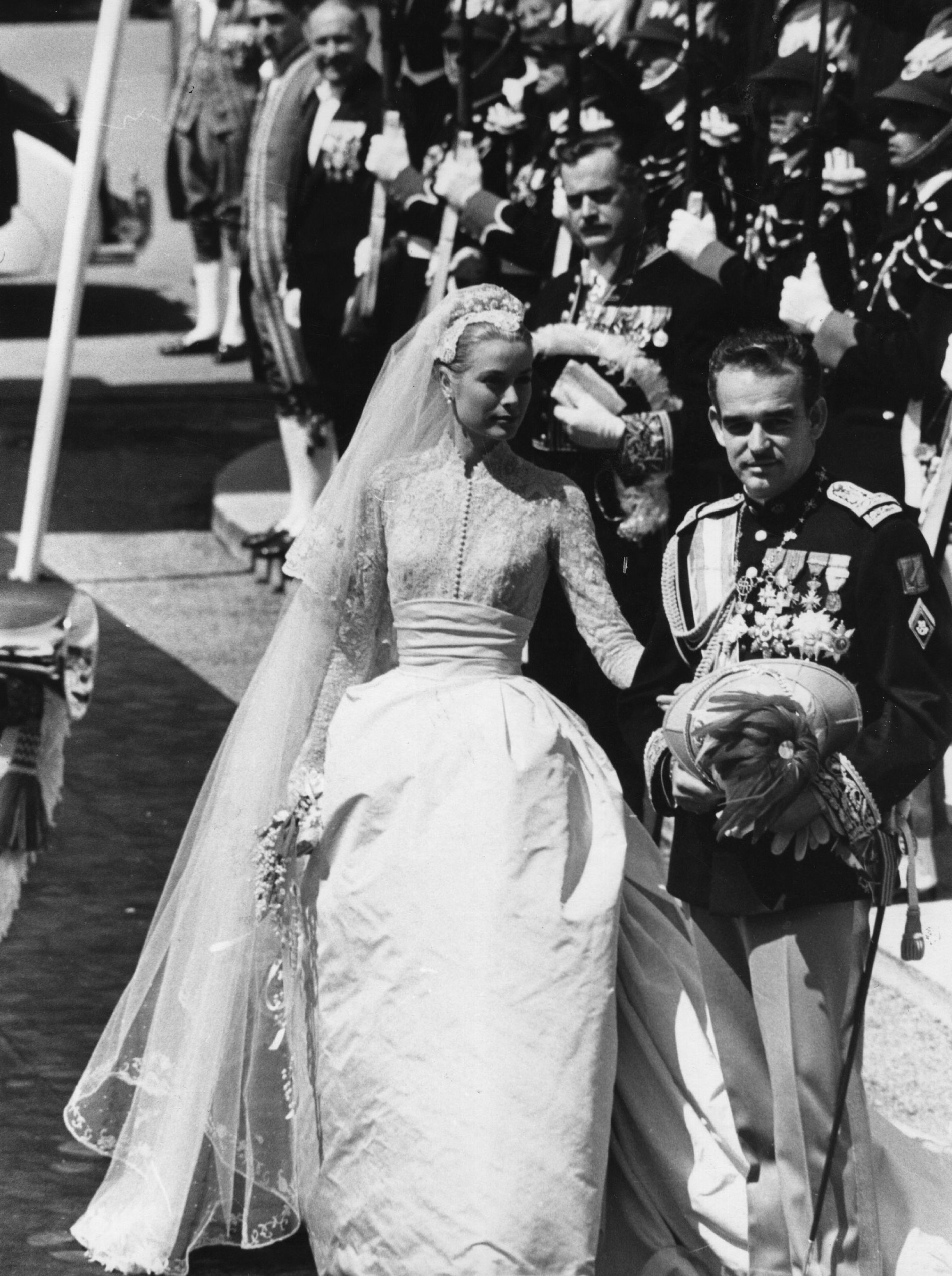 As everyone who’s anyone knows, on May 19 Prince Harry will wed American actress Meghan Markle. The LA-born former-thesp turned philanthropic-princess called Toronto home while she filmed her hit cable show Suits.  She has since given up her social media accounts and her career to marry Harry. And she’s not the first… If you were ever one of those girls who dreamed of marrying a prince one day, but sitting in your bedroom in Edmonton, Montreal or Los Angeles, you thought, “No prince is going to ever marry a woman from the colonies,” think again.

For a small faction of North American women, landing a royal wasn’t an impossible dream, all it took was right time, right place— as it turns out, being a Hollywood royal is an excellent first step. And take heart, dear reader, many of these women were over 35 when they met their man, and some were already divorced, but that didn’t stop them from becoming a Princess (or even a Queen). The takeaway? Always be ready for your close up!

Click through to read more about five North American women who landed a royal. The first usurper of royal men? It was an international scandal when American and twice-divorced Wallis Simpson lured Edward, Prince of Wales (above), away from his destiny to be king. Instead of ruling Britain, he ditched the crown for Simpson and the two married (she was 41, he was 43), becoming styled as The Duke and Duchess of Windsor. How did these love birds meet? At a party. The story goes that another of Edward’s mistresses introduced them. Those were the days. Considered one of Hollywood’s most beautiful, elegant and successful leading ladies of the time, Grace Kelly stepped away from all that to wed Prince Rainier of Monaco in 1956 (photo above). Who can forget when “Gilda” left Tinseltown for Prince Aga Khan in 1949? This was her third marriage, having divorced auteur Orson Welles in 1947. Alas, movie star Rita Hayworth (above) left her prince in 1953 citing “mental cruelty.”  She would marry two more times before passing away from Alzheimer’s in 1987.

The 1990’s New York socialite scene was all about Miller Time, that is, the three blonde, beautiful and obscenely rich sisters;  Marie-Chantal, Alexandra and Pia.  Two of whom married European princes – Marie-Chantal wed Prince Pavlos of Greece in 1995 (photo above)  and later that fall, Alexandra tied the know with Prince Alex von Furstenberg (son of designer Diane). Alex and Alex (photo below) divorced in 2002.  Not to be totally outdone, sister Pia married Christopher Getty, scion of the Getty oil fortune – but he was no prince and they too divorced. Bagging a couple of royal rogues is something to brag about, at least to poor Pia. Still, the parents must be proud. This must be what Meatloaf meant when he belted out “Two Out of Three Ain’t Bad.” Born Lisa Najeeb Halaby, this American-Syrian girl-next-door left the United States to marry King Hussein of Jordan, making her Queen Noor (above). A beloved figure in the Middle East and around the world, the now widowed Queen consort is involved in humanitarian issues. She’s a Canuck (but that’s North America, so it counts!), and according to legend (or the press) Montreal-born Autumn Kelly (above) didn’t know that Peter Phillips was a royal when she met him during the Canadian Grand Prix in her hometown in 2003. While not an equestrian event like his father prefers, the Formula One race is all about horse-power and whatever Autumn did clearly got Peter’s engine running. We don’t know how long it took him to divulge his lineage to Kelly but they were wed in 2008. Both are now 38 with two daughters and, in keeping with the storied tradition, Autumn has developed a taste for feathers and fascinators. Another Canadian bags a, well, not a prince but a Earl! It’s a long, long, long way from Edmonton, Alberta to Althorp, one of England’s finest estates. But that’s what happened to Karen Gordon nee Villeneuve when she wed Charles Spencer, the late Princess Diana’s ginger brother (photo above). Dubbed the “Million Dollar Divorcee” by the British tabloids, the LA-based Canuck philanthropist was already divorced with two children, when she met Chuck (who is 53) at a cocktail party.  Now 46, Gordon is known as Countess Spencer, addressed as Lady and is auntie to Prince William and Harry.  Some girls have all the luck.