What Legalized Marijuana Means To The Generation That Made It Cool 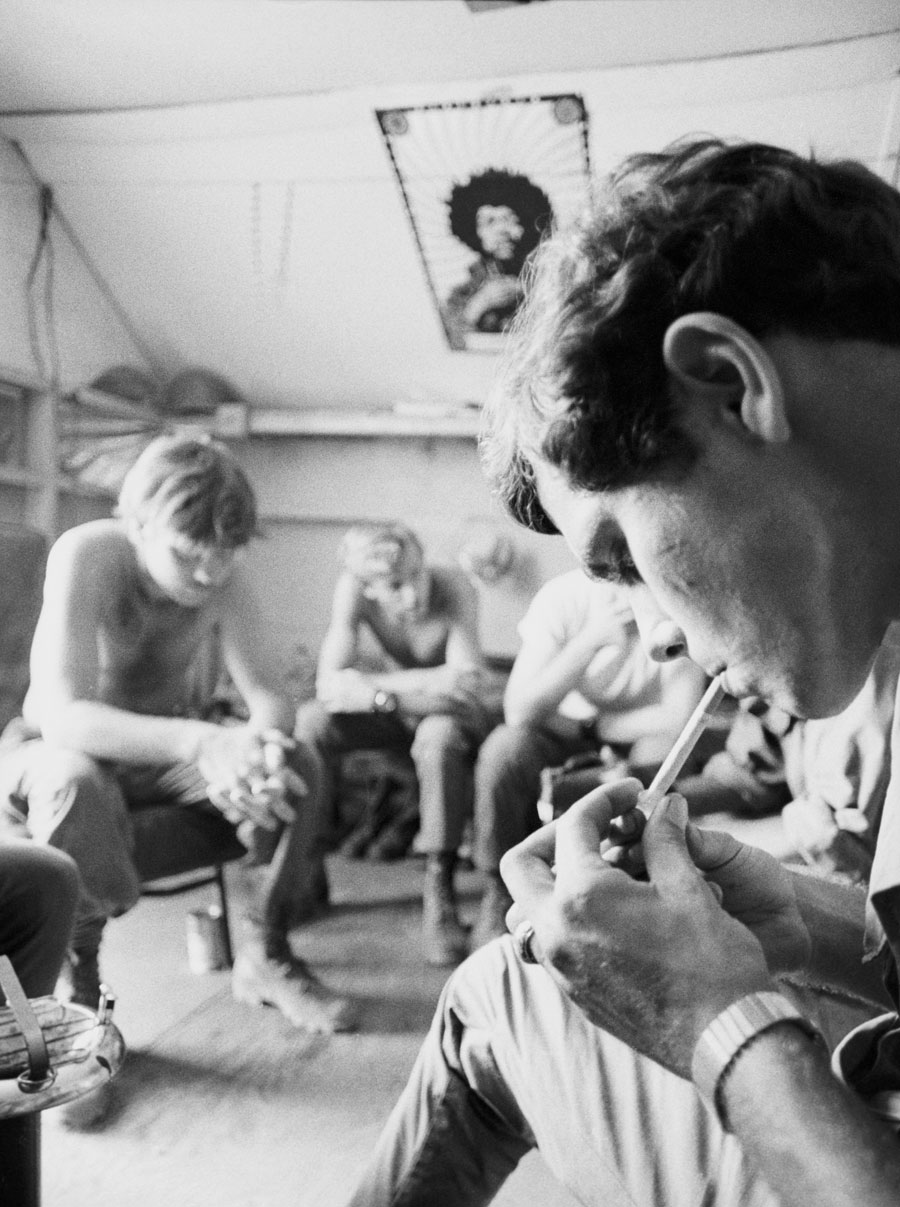 In 1970 in Winnipeg’s north end, I was 12, sharing a bedroom with my older brother. Secrets are short-lived in close quarters, and I knew he kept a small stash of pot, which duly impressed an impressionable preteen.

My mother was not as impressed when she found it while attempting to clean the room. She threw it away. Words were exchanged, but the deed was done, and the demon weed was dispatched.

More than a dozen years later, this same woman’s view had changed to the extent that she shut down my dad when they visited me in Toronto and he started to say something about the two plants growing on my apartment balcony (my landlady always referred to them as my “tomatoes”).

“You don’t say a word!” my mom said. “This is exactly the same as when you and Uncle Joe had that still.” The moonshine incident in question apparently happened in the 1930s.

Back then, they’d had their Prohibition and, a generation later, we had ours.

This week (Oct. 17) comes the long-awaited legalization of recreational marijuana from coast to coast in Canada. And these days, the most knowledgeable horticulturalist in our family is my wife’s 83-year-old aunt in Port Elgin, Ont. She never partook when she was younger, but now swears by pot for her back pains. (Her 88-year-old husband still prefers a glass of dark beer for therapeutic purposes).

Yes, Canada is out on a limb, being the first country after Uruguay to legalize it outright. But the notion that we’re introducing something new to the population is gob-smacking. Police departments across the country are scratching their heads wondering about the brand new problem of people driving while high. How do they properly test for being under the influence of marijuana?

Seriously guys? You’ve waited until now to think about this? Even before legalization, almost half of Canadians have tried pot, and about 16 per cent of them use it regularly, and you think none of them has ever driven high before? Why wasn’t it a problem then?

My general feeling is there are not going to be a lot of new pot smokers when it is legalized, and many of those will drift away when the novelty wears off. Pretty much everybody who wanted to smoke it has been able to do so for decades. And the law prohibiting it became more or less a suggestion, wielded by the law against certain people and not others.

In the ‘00s, a friend of mine ran drawing classes at the Toronto School of Art, which were followed on Thursday nights by a get-together of artists at a now-defunct Queen St. bar. I would often join them. At a certain point, some people would announce they were going out for “fresh air” and convene in the alley.

One night, two bicycle-cops cruised by and stopped. We stayed put.

“Why aren’t you running?” an officer asked.

The officers were amused and chatted with us for a few minutes. Then they kicked back their kickstands and moved on.

“Aren’t you going to give us a ticket?” my friend asked.

“Been there, done that,” one of Metro’s finest said, resignedly.

So, on the one hand, the enthusiasm of police in enforcing pot prohibition waned a long time ago. But on the other, some 13,800 Canadians were charged with possession of marijuana last year — a 20-year low, but still hard to justify in light of looming legalization.

If you attended criminal court lately, you’d still see a parade of (mostly-young) people showing up charged with drug offence after drug offence, the majority of them marijuana related. If nothing else, that’ll be a lot of tax dollars saved, and hopefully less clogged dockets, devoted at long last to the conviction of actual criminals.

There’ve been ebbs and flows in the normalization of marijuana over the years. There was Nancy Reagan’s Just Say No campaign, and zero-tolerance at the U.S. border to the extent that people’s cars and boats were permanently confiscated over a roach in an ashtray.

Meanwhile, from Cheech & Chong to Harold & Kumar, pot-smoking was unserious business. You’d smell it at concerts, and in my 30 years covering entertainment, it would sometimes show up in interviews or celebrity social events.

My most unexpected such interview was in the ‘80s with the late Pat Morita — a.k.a. The Karate Kid’s Mr. Miyagi. In his 50s at the time, Morita was in Detroit filming Collision Course, an eventually straight-to-video cop-buddy comedy with Jay Leno. In his trailer, he had an assistant roll a big fatty, opened up his fridge and tossed me a tall-boy of beer. It was literally how Mr. Miyagi rolled.

So yes, we are starting on an unfamiliar road, with government-inspected cannabis and, undoubtedly, finger-wagging public service announcements to “use responsibly.” The rebelliousness pot symbolized is doomed, and that too may serve to dissuade some from taking part.

But for the generation, ours, that once used record album covers to separate the seeds from the weed, I suspect not much will change — save for the easing of joint pain.