The Pendulum Swings: 6 Elections That Changed the Course of Canadian History 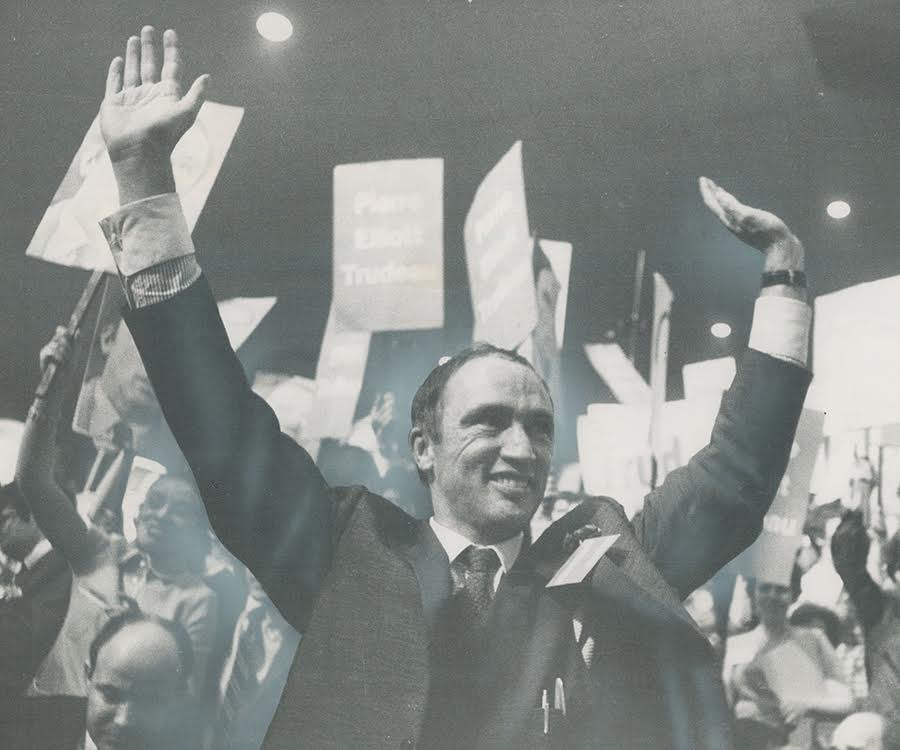 The 2019 election campaign has had its moments,  and may be remembered for Prime Minister Justin Trudeau’s brown- and blackface scandal, after three separate images emerged of the Liberal leader covered in dark makeup, wearing a wig as a high-school student in ’90s and a turban as a high school teacher in 2001. Or it may stick in voters’ minds for the way NDP Leader Jagmeet Singh, who wears a turban for real, showers racists with hugs and love. One week’s time will tell whether it goes down in history books as a game-changing election or not.

The following six elections resulted in watershed moments, brought about either by economic or cultural upheaval, and left an indelible mark on our political history.

Mired in the Great Depression, voters throw out the Conservatives under R.B. Bennet and elect Liberal Mackenzie King, who goes on to become Canada’s most elected PM. During a radio address in his election campaign, Bennet told Canadians, “In the last five years great changes have taken place in the world. The old order is gone. We are living in conditions that are new and strange to us.” Canadians agreed and overwhelmingly voted him out of office.

While Conservative PM John Diefenbaker wins a third consecutive election, it comes with a greatly reduced majority thanks to the breakthrough of the fledgling NDP into the Canadian political arena. Under the leadership of Tommy Douglas, it captured 19 seats. Old-timers may remember this election because it revolved around Diefenbaker’s cancellation of the Avro Arrow.

An era of cultural upheaval sees the dour Tory Robert Stanfield lose to Liberal Pierre Trudeau, marking the beginning of a political dynasty. The handsome, intelligent Liberal leader,  who promised to build a “just society,” evoked a groundswell of national and international support and rode Trudeaumania right into office.

With the failures of the Meech Lake Accord and the Charlottetown Accord, a ballooning deficit and a highly unpopular goods and services tax (GST), Brian Mulroney resigns in June 1993. Replacement Kim Campbell leads the country for just 132 days, losing her riding of Vancouver Centre on Nov. 4. The PC Party is almost completely wiped out, going from 154 seats to just two as Jean Chretien’s Liberals form a majority government, creating a decade-long grip on power.

Like his father before him, Justin Trudeau becomes a global political star helping to initiate Trudeaumania 2.0. With sky-high popularity ratings and the promise of Sunny Ways, Trudeau the younger leads the Liberals to a majority government, ending nine years under Stephen Harper’s Conservatives.

A version of this article appeared in the Sept/Oct 2019 issue with the headline, “Campaign Season”, p. 45.