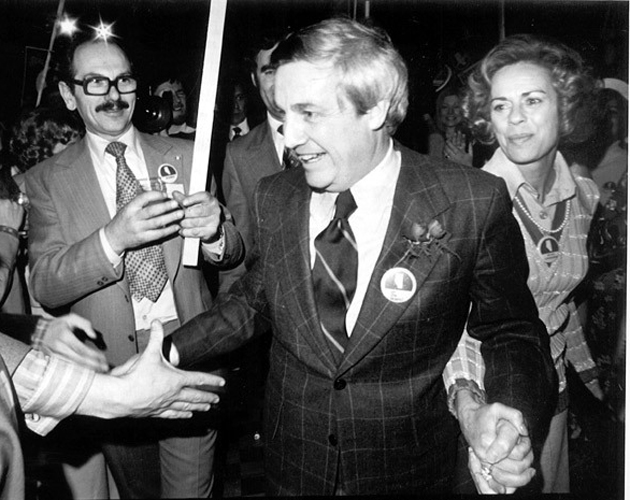 Long-time Alberta Premier Peter Lougheed passed away last night in Calgary at the age of 84. A lawyer and former CFL football player, Lougheed eventually became leader of the Alberta’s Conservative Party, which won majority governments continuously from 1971 to 1985. He is credited with transforming the province from an agricultural to energy-based economy and for bringing western interests to the table in Ottawa. Here are the obits from top news sources across Canada: