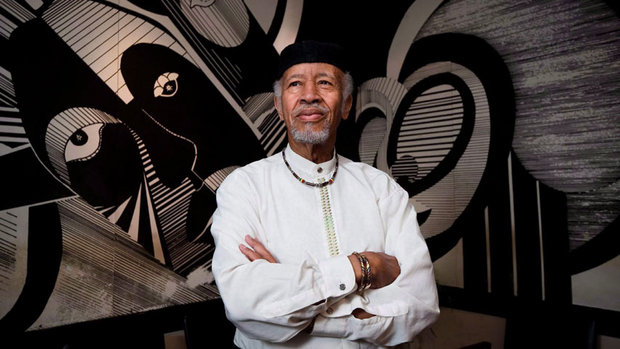 Born in Trinidad and Tobago, Roach came to Canada 50 years ago but never became a Canadian citizen because he refused to swear fealty to the Queen.

Roach had a strong impact in Toronto in the late 70s and 80s when a series of police shootings involving black people brought attention to police conduct toward minorities. His protests paved the way for the emergence of Ontario’s Special Investigations Unit, which examines police-civilian interactions in which death or serious injury occurs.
The civil rights lawyer was also a leader in developing Caribana, Toronto’s annual African-Canadian celebration, now called the Scotiabank Toronto Caribbean Carnival.

Click here or here to read more about Charles Roach.