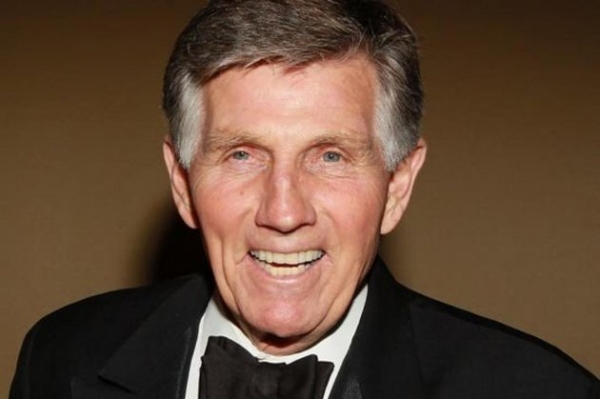 All-American actor and show host Gary Collins died of natural causes in a Biloxi, Miss., hospital Saturday. He was 74.

Collins appeared in The Wackiest Ship in the Army but became well-known – and won an Emmy in 1983 –  for hosting Hour Magazine. He also hosted the Miss America Pageant from 1982-1990 and married a former Miss America, Mary Ann Mobley from whom he separated last year.

Collins is survived by daughter  Mary Clancy from his marriage to Mary Ann Mobley and children Guy William and Melissa  from a previous marriage to Susan Peterson. Click here to read more about Collins’ life.