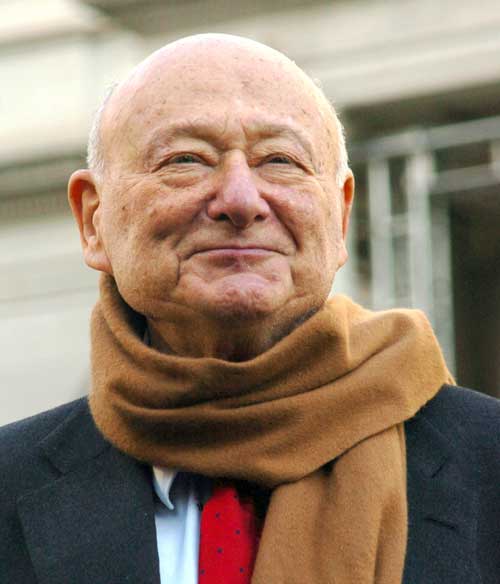 Ed Koch, a former Democratic congressman, virtually kicked New York City in its pants during his terms as its mayor (1978-1989). The city was staggeringly close to bankruptcy but he defied unions, shrank the municipal payroll, negotiated federal loan guarantees and restored or improved services such as the subway system. By 1983, the Big Apple boasted a budgetary surplus. Throughout the process, the tall, bald gent was highly visible, greeting New Yorkers with a handshake and a loud “How’m I doin’?” Most thought he was doing fine. Pride in the city soared.

Known for his chutzpah, his years in office were nevertheless tough ones as AIDS began to decimate the gay community, racial tensions erupted over the shooting four young black men on a subway train by (white) Bernard Goetz and the death of another young black man in a mostly white neighbourhood. A series of scandals involving political allies eventually eroded confidence in the mayor, in spite of the fact he was not incriminated.

In his post-public service years, Koch successfully turned to writing and broadcasting.

The ebullient former mayor died of congestive heart failure in his beloved city on Friday, Feb. 1.

Ed, you did just fine.