The Obituary of Harry Stamps, Best Ever? 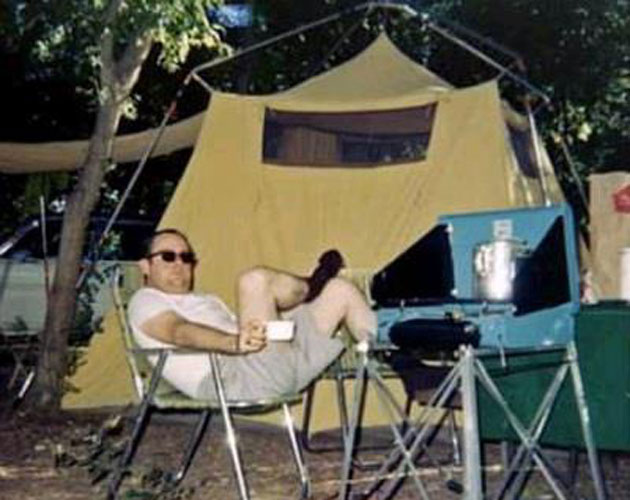 May someone in your family’s writing make your life seem as amazing as Harry Stamps does in this obituary written by his daughter. The obituary of the deviled-egg loving, day-light savings time hating man has gone viral. Why? This light-hearted obituary does not only honour his memory,  it reminds us to celebrate the lives of ones we’ve lost. Read part of the obituary below:

Harry was locally sourcing his food years before chefs in California starting using cilantro and arugula (both of which he hated). For his signature bacon and tomato sandwich, he procured 100% all white Bunny Bread from Georgia, Blue Plate mayonnaise from New Orleans, Sauer’s black pepper from Virginia, home grown tomatoes from outside Oxford, and Tennessee’s Benton bacon from his bacon-of-the-month subscription. As a point of pride, he purported to remember every meal he had eaten in his 80 years of life.

The women in his life were numerous. He particularly fancied smart women. He loved his mom Wilma Hartzog (deceased), who with the help of her sisters and cousins in New Hebron reared Harry after his father Walter’s death when Harry was 12. He worshipped his older sister Lynn Stamps Garner (deceased), a character in her own right, and her daughter Lynda Lightsey of Hattiesburg. He married his main squeeze Ann Moore, a home economics teacher, almost 50 years ago, with whom they had two girls Amanda Lewis of Dallas, and Alison of Starkville. He taught them to fish, to select a quality hammer, to love nature, and to just be thankful. He took great pride in stocking their tool boxes. One of his regrets was not seeing his girl, Hillary Clinton, elected President.

Read the remainder on Legacy.com.