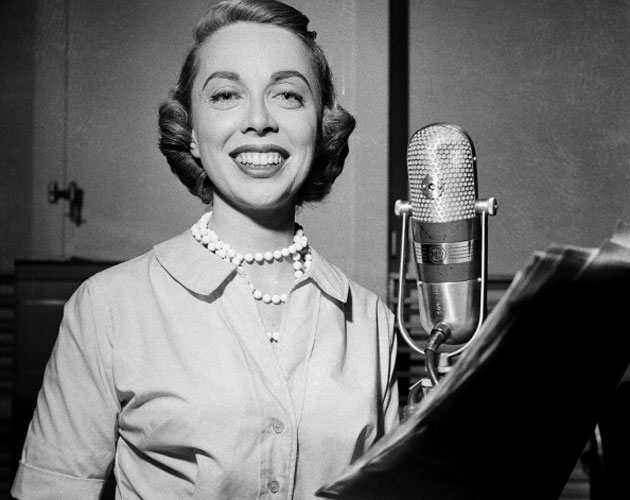 Famous psychologist Dr. Joyce Brothers died Sunday at the age of 85, according to her publicist Stanford Brokaw. The cause of her death has been kept private.

Brothers became famous through her television advice shows in the ’50s. She was a columnist and author, publishing 15 books. She also played a role in erasing sexual bias in school textbooks in the ’70s, arguing that nonsexist cultures proved to be less violent.