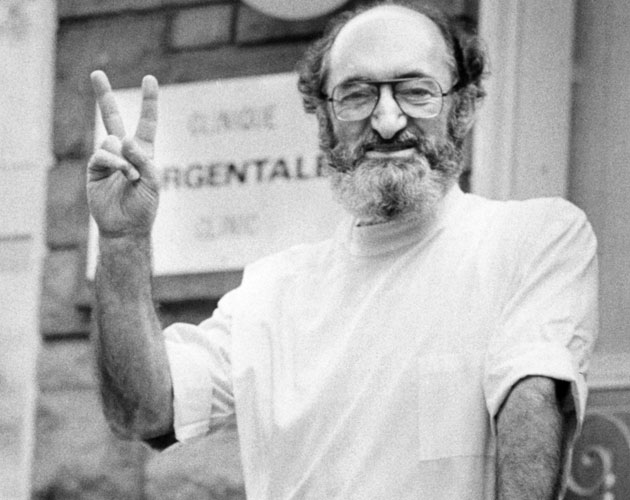 Dr. Henry Morgentaler, famous Canadian abortion crusader, has died at the age of 90 of a heart attack. According to sources close to his family, he was at his Toronto home surrounded by family.

Born in Poland, Morgentaler was a Holocaust survivor. The polarizing figure opened his first abortion clinic in Montreal and continued to open clinics across the country with much scrutiny from anti-abortion activists.

Morgentaler is survived by his wife, Arlene, his four children, grandchildren and extended family. Read the Globe and Mail’s obituary here.