Author Tom Clancy Passes Away at 66 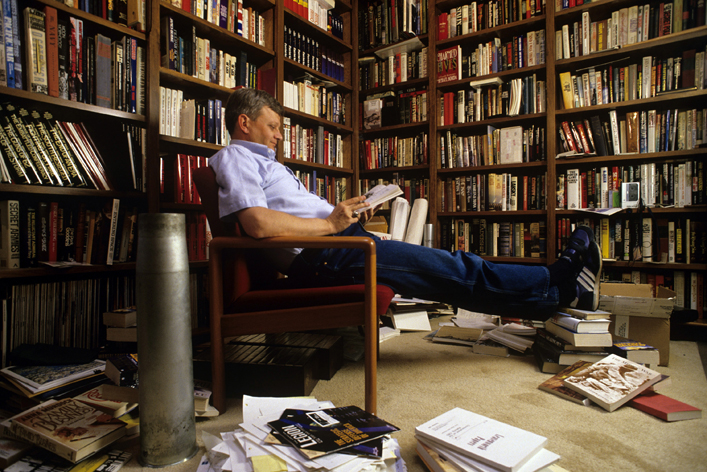 Celebrated author Tom Clancy, best known for his Jack Ryan series of thrillers, including The Hunt for Red October, Patriot Games and Clear and Present Danger, has died. He was 66.

Clancy’s publisher alerted the New York Times to his passing yesterday evening in a Baltimore hospital. No other details are available at this time.

Many of Clancy’s books, including those listed above, were adapted for the big screen with Hollywood heavyweights such as Harrison Ford and Ben Affleck, among others, playing the part of his most famous character Jack Ryan.

Some books were also adapted into video games, beginning with The Hunt for Red October in the late 1980s through Clancy’s Red Storm Entertainment video game company.  Meanwhile, Clancy’s 1989 novel Clear and Present Danger sold more copies than any other novel that decade.

Clancy was born on April 12, 1947, in Baltimore, Maryland. His final novel, Command Authority, is due to be released at the end of this year.