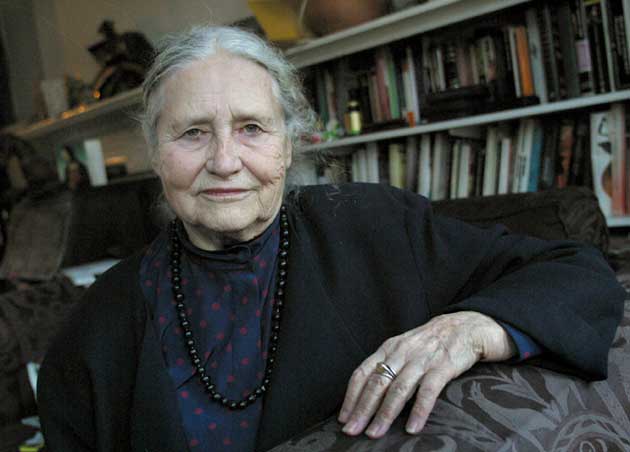 Doris Lessing, who won the Nobel Prize for Literature in 2007 died at home on Sunday morning, according to her publisher, Harper Collins. The cause of death has yet to be released. She was 94-years-old.

The author of 55 works, including novels, poetry, operas and short stories, she was best known for The Golden Notebook, often hailed as a feminist work. In their citation for her Nobel win, the jury praised her as “that epicist of the female experience, who with skepticism, fire and visionary power has subjected a divided civilization to scrutiny”.

While she denied being a feminist writer, in a 2008 interview with NPR, Lessing conceded that she was good at depicting the times she lived in.

“I have done quite a good job at documenting a lot of our time, I think. I mean, what is The Golden Notebook? It couldn’t be written now, could it? You know, looking at it objectively, I’ve written one or two good books.”