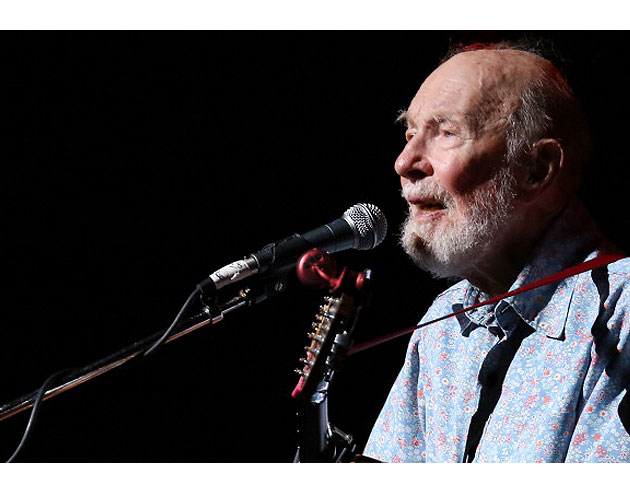 Singer/songwriter Pete Seeger has died at the age of 94 (May 3, 1919 – January 27, 2014). Seeger is credited as an American folk music icon who spent his career championing the music art form, but is also remembered for his tireless social activism. As a member of the folk music group, The Weavers, he had a string of hits on the radio during the 1950s. Their style helped inspire future popular acts like The Kingston Trio, Peter, Paul, and Mary and Jefferson Airplane.