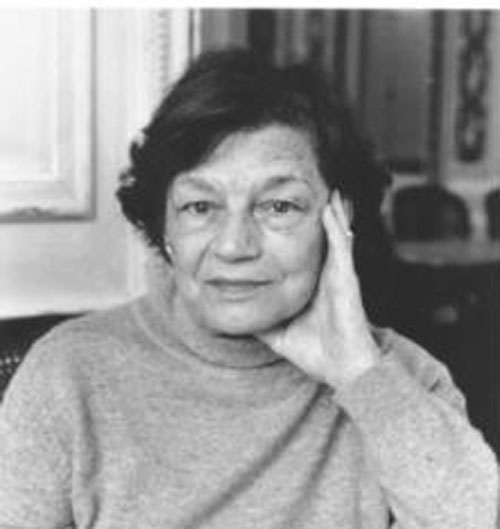 Mavis Gallant, one of Canada’s finest short story writers, has died in Paris. She was 91. Gallant, who was born in Montreal, emigrated to Paris in 1950 to pursue fiction as a career, following a short tenure as a reporter for the Montreal Standard.

Despite living more than 60 years in France, she retained both her Canadian citizenship and a vested interest in Canada as the source and root of much of her work. She was awarded the Order of Canada in 1981 (she was awarded the Governor General’s Award for her collection Home Truths the same year).

Like Alice Munro, Gallant’s stories were regularly published in the New Yorker prior to being collected in such volumes as From the Fifteenth District, Home Truths and In Transit. Her correspondence and journals have also been published, and at the time of her death, Gallant was reportedly working on a multi-volume collection of her journals to be published by in Canada by McClelland & Stewart.