Homeland Actor James Rebhorn Has Passed Away At Age 65 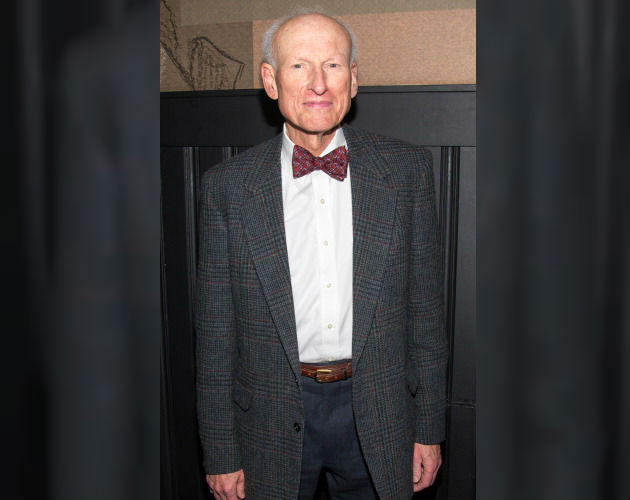 It was confirmed that actor James Rebhorn who played Claire Danes’ father on the TV series Homeland, has passed away at the age of 65. Rebhorn’s agent confirmed that he died in his home on Friday.

Rebhorn portrayed Special Agent Reese Hughes on the USA Network series, White Collar. However, many will remember him as a character actor who appeared in a slew of popular movies and TV series. Most notably, he portrayed the district attorney who sentences Jerry, Elaine, George and Kramer to jail on the last episode of Seinfeld, and the prosecution’s FBI expert automotive witness in the movie, My Cousin Vinny.

Rebhorn was also a regular on the stage, most recently starring as a father stricken with Alzheimer’s in Too Much, Too Much, Too Many, which opened in November at the Black Box Theatre in New York.