Ann B. Davis from ‘The Brady Bunch’ Has Died At Age 88 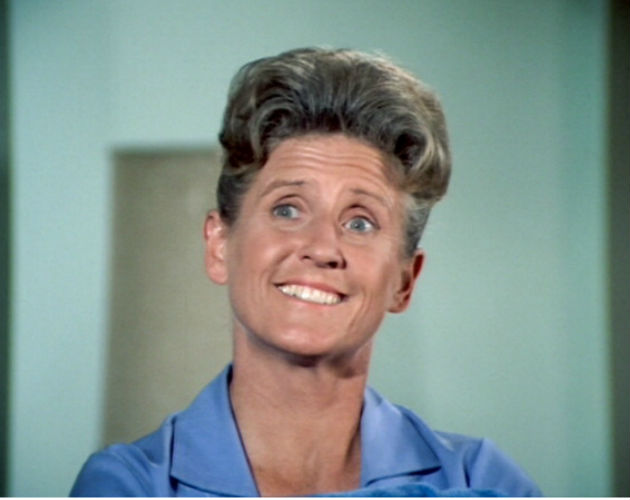 Ann B. Davis, best known for her role as the housekeeper Alice Nelson on The Brady Bunch, has passed away at age 88.

She had slipped into a coma after falling in the bathtub and hitting her head on Saturday, her agent, Robert Malcolm, said. She died at about 8:30 a.m. Sunday at a hospital in San Antonio, where she had lived with a minister friend and his wife.

It is a tragic ending to a life highlighted by acclaim for her portrayal of the beloved character from the popular 1970s series. Previous to The Brady Bunch, Davis won two Emmy awards for her role as the quick-witted secretary on the 1950s sitcom, The Bob Cummings Show.

Davis apparently hadn’t worked in quite a few years, Malcolm said, and she had been using a walker. He last spoke with her on her birthday, May 3.

“She was a really nice, a really lovely woman,” Malcolm said.