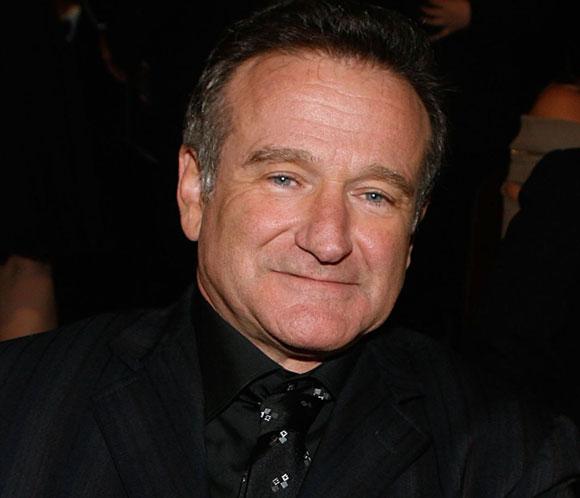 Actor-comedian Robin Williams has died at the age of 63. According to the Marin County Sherriff’s office, he was found dead in his Northern California and they suspect it was a suicide. The coroner’s division says due to asphyxia but the cause is still under investigation.

“This morning I lost my husband and best friend, while the world lost one of its most beloved artists and beautiful human beings. I am utterly heartbroken,” said Williams’s wife, Susan Schneider in a statement released through the actor’s publicist.

Williams representative, Mara Buxbaum, also said in a statement: “He has been battling severe depression of late. This is a tragic and sudden loss. The family respectfully asks for their privacy as they grieve during this very difficult time.”

I could not be more stunned by the loss of Robin Williams, mensch, great talent, acting partner, genuine soul.

Williams most recently starred in CBS’s comedy The Crazy Ones. He won best supporting Oscar for his role in Good Will Hunting in 1997.

We will continue to update this story as it develops.