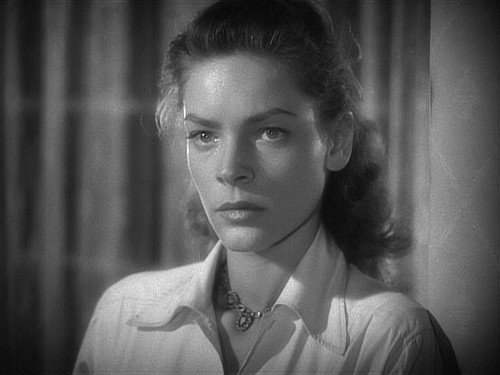 Lauren Bacall – leading lady of old Hollywood and former wife to Humphrey Bogart – has died at the age of 89 of a stroke at her home.

Bacall starred in many classic films including: Designing Woman, How to Marry A Millionaire, The Mirror Has Two Faces, The Big Sleep and most famously Key Largo with Bogart in 1948.

The Humphrey Bogart Estate confirmed the news with this tweet:

With deep sorrow, yet with great gratitude for her amazing life, we confirm the passing of Lauren Bacall. pic.twitter.com/B8ZJnZtKhN