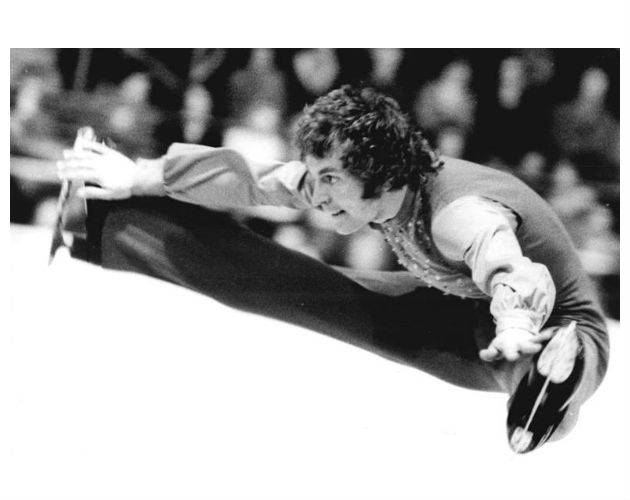 Before Brian Orser, Kurt Browning or Patrick Chan, there was Toller Cranston.

According to a Skate Canada spokesperson, the decorated Canadian figure skater died on Saturday of an apparent heart attack in his home in San Miguel, Mexico. He was 65 years old.

While figure skating’s mash-up of athleticism and artistic flair is the norm today, it was Cranston who was credited with changing the sport’s aesthetic thanks to his undeniable artistic talents on the ice. His creative free-skating style would go on to inspire a generation of male skaters in the 80s and 90s.

Although he was a six-time Canadian senior men’s champion, the gold medal eluded him at international competitions. However, he did make the podium on several occasions including a bronze medal at both the 1974 World Championships in Munich and the 1976 Innsbruck Winter Olympics.

Cranston was later inducted into the Canadian Olympic Hall of Fame and was made an Officer of the Order of Canada in 1977.

In 1995, he received a Special Olympic Order from the Canadian Olympic Committee.

In his later years, he became a sought-after choreographer and sports commentator.

Born in Hamilton, Ont., Cranston grew up in Kirkland Lake, Ont. and Montreal before settling in Mexico after retiring from his skating career. A multi-talented creative, he was also an avid artist with his work exhibited in galleries and museums around the world.